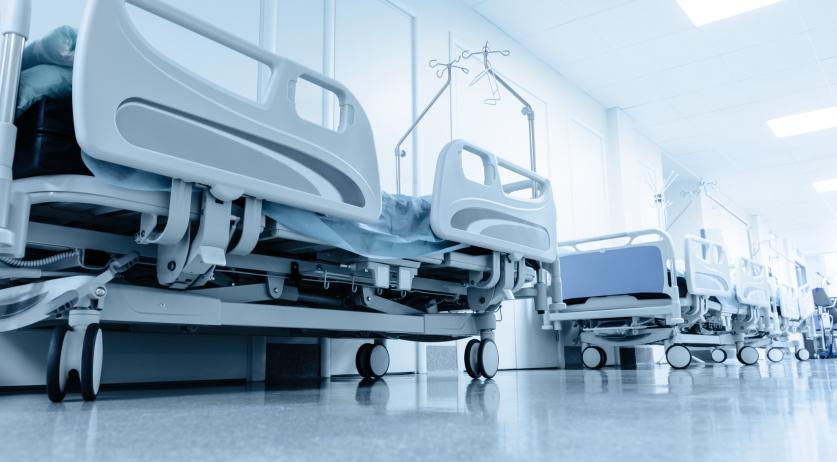 Hospitals could need 2 years to catch up on surgery backlog; Cabinet, hospitals at odds on approach

The Netherlands could need between 18 months and two years to recover from a backlog of medical procedures postponed during the coronavirus pandemic, said David Jongen, the vice-chair of hospital association NVZ. While he advocates for a regional approach to resolve the problem, Medical Care Minister Tamara van Ark said that the patients who had their medical procedures postponed may be required to receive treatment in a hospital elsewhere in the country.

That proposal was almost immediately knocked back by Jongenwho said the plan will do more harm than good. He is also the board chair at Zuyderland hospital in Limburg which has delayed six thousand procedures so far. He told NPO Radio 1 that he would prefer to handle the situation regionally, as the Dutch hospital system is set up to address the situation that way.

“There is currently no need for someone to manage this nationally. That would really disrupt the system,” he said.

He believes that 120 thousand procedures have been postponed in the Netherlands, a figure which is rising daily as many hospitals have had to push back regular care and delay surgeries due to the influx of Covid-19 patients in April and May. It could take up to two years to work through the backlog of operations, which will not get underway until after the summer and then only if there is not a fourth wave of Covid-19 hospitalizations.

“We want people who are having their medical treatments postponed to be helped quickly again, and once again without big differences between regions,” said Van Ark. She said the plan was drawn up in close consultation with healthcare workers, according to De Telegraaf.

Van Ark said she would put forward more details regarding the proposal later this month. “People need to know where they stand,” Van Ark emphasized.

The minister also acknowledged that the pressure on the medical staff has been “immense for a long time“. Ensuring that they properly recover from that was at least as important as continuing with delayed procedures, she concluded.