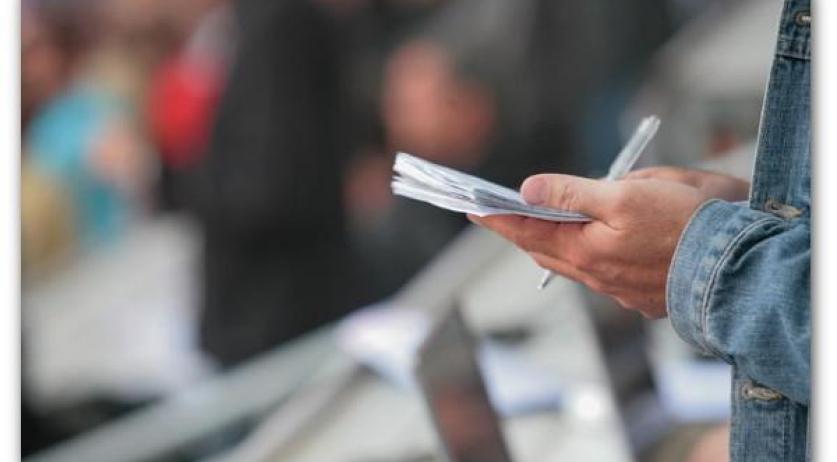 Press attacked by football fans at stadium in Doetinchem

Supporters of the football club, De Graafschap attacked journalists and a press photographer at the stadium of the club in Doetinchem after a game with Jong Ajax on Friday night, NOS reported. Around 200 football fans had gathered near the stadium De Vijverberg for the Eerste Divisie match and welcomed players with fireworks and chants.

A colleague of the photographer from the press bureau Heitnk claimed that five men had jumped the photojournalist and began beating on him. The photographer sustained injuries to his hand while he tried to protect his equipment. He said he will be pressing charges against the people responsible. Journalists from Omroep Gelderland were also subject to attacks from football fans after which they decided to leave the vicinity.

The mayor of Doetinchem, Mark Boumans condemned the fans’ behavior. “Let me be clear: this is intolerable”, he said in the NOS Radio 1 Journaal. Boumans had encouraged fans to stay home and abide by the coronavirus restrictions, yet had anticipated the situation would escalate. “We know that football fans can be slightly unhinged  now that the competition is getting exciting, so you have to be prepared.”

Authorities consciously decided not to intervene harshly. “You always have to ask yourself what the effect will be. Moreover, the action was mostly quiet and friendly. Only a few people were acting out of line”, Boumans claimed.

Police have not taken anyone into custody yet.

De Graafschap drew a 1-1 against Jong Ajax. With a victory, De Graafschap would have secured a position in the Eredivisie.

In Urk an Krimpen aan den IJssel, for example, journalists were physically assaulted by churchgoers while reporting on crowded church services in March.

Last month, a press photographer and his girlfriend were pushed into a ditch while sitting in their car while covering a traffic accident.