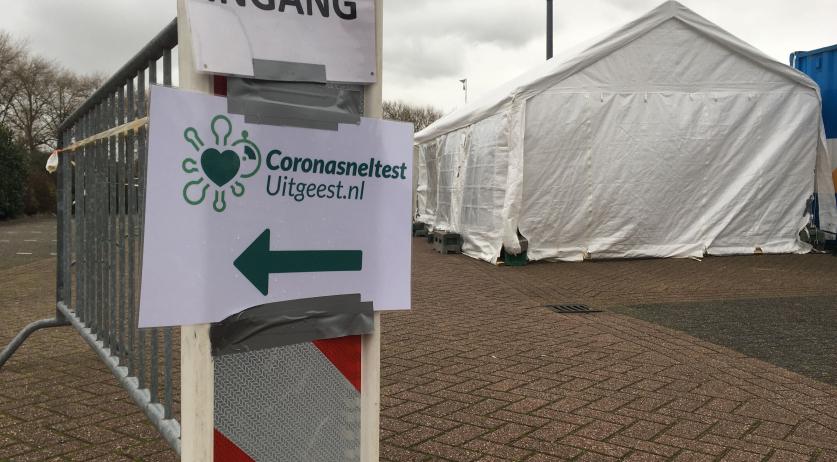 Political parties representing a majority in Parliament are preparing to vote in favor of a temporary law which could require people to prove that they recently tested negative for the coronavirus infection before being able to access event sites and other locations, ANP reported. The Cabinet aims to introduce the rapid test requirement in June, and numerous amendments to the bill were submit by Members of Parliament.

A vote will be held on this in the lower house of Parliament this coming Tuesday. The Senate could address the issue as early as May 18. If both approve the law, it could be implemented a week later, Health Minister Hugo de Jonge said. The coalition parties, among others, largely supported the bill.

The Cabinet believes access testing will help a number of sectors reopen faster, and that privacy concerns are adequately dealt with as the result can be displayed as an encrypted, anonymous QR code on a smartphone. This will then be scanned on entry. Access testing has already been used during various Fieldlab experiments that took place in April and May.

A number of parliament members argued the law was too restrictive to personal freedom, to which Ministers De Jonge and Bas van 't Wout from Economic Affairs replied saying the opposite was true: The tests are particularly intended to reopen society faster and eventually lead to more freedom.

The PVV, among others, stated that it would vote against the bill because it is disproportionate in their opinion. According to Member of Parliament Fleur Agema, the coronavirus situation has already improved to the point that it will soon be unnecessary to require people to get tested prior to attending events.

During the debate on the new law, various questions were raised including the total cost, how long the law will remain in force and if people who can't or don't want to get tested are given adequate consideration. A large number of MPs are against costs being passed on to the people directly. The Cabinet has said this would be capped at 7.50 euros per test per person, but some in Parliament have argued that such a price tag will increase divisions in society.