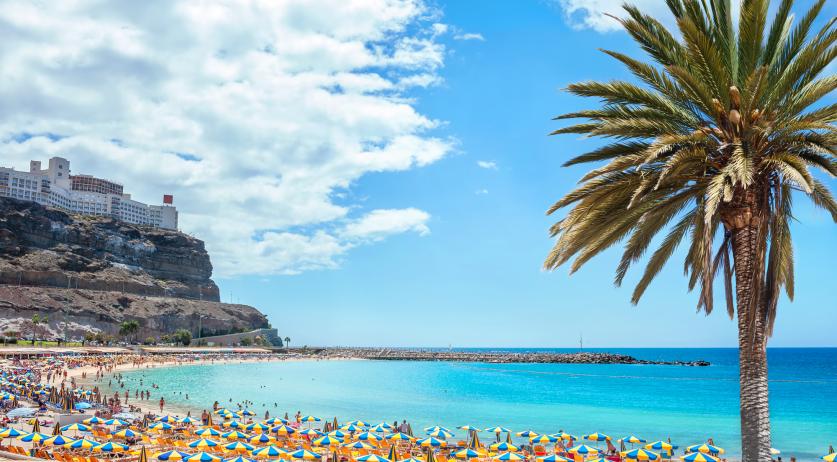 Many people in the Netherlands are still hesitant to book their summer holiday, according to the research center Trends & Tourism. The organization focused specifically on trips lasting longer than one week in a study of three thousand Dutch people.

The study showed that while 57 percent of men were ready to go on holiday, only 47 percent of women said they wanted to go on vacation this coming summer. The reason for this could be that men are more impulsive, a spokesperson from Trends & Tourism said to NL Times.

“We saw a similar outcome during the financial crisis in 2008. Women thought more about, ‘Can we afford it?’ They were more willing to make a compromise such as not going on vacation too long or traveling too far.”

Only slightly more than half of the respondents indicated they have either already planned a trip, or will likely go on vacation this summer. About 22 percent said they are still in doubt. More than one quarter said they definitely will not go anywhere for vacation.

Out of all those in favor of taking a summer break, about 45 percent of trips have been booked. Due to travel restrictions, many of the Dutch going on vacation this year are choosing to stay in Europe or to go on a domestic vacation.

Within the Netherlands, Gelderland, Drenthe and Noord-Holland were most popular amongst Dutch travelers. Particularly bungalows proved to be a favorite amongst accommodation options. “Especially families with children are opting for the bungalows, due to the uncertainty with the weather”, the spokesperson for Trends & Tourism stated.

Within Europe primarily Spain, France and Germany caught the eye of Dutch travelers as a destination for their summer vacation this year.