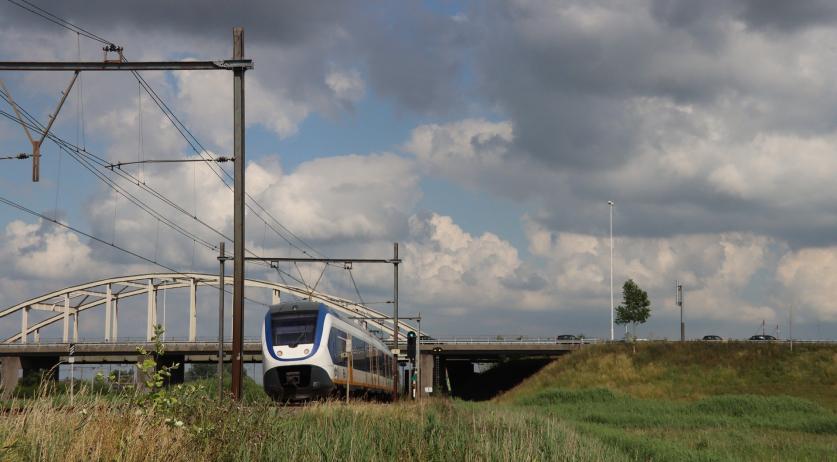 Labor strikes that were set to take place on Thursday and Friday which would have disrupted rail traffic regionally, and a national strike on Saturday, have been canceled for the time being. Railroad infrastructure firm ProRail and the FNV Spoor trade union have tentatively reached a new collective contract.

“Good news for train passengers: the announced trade union actions at ProRail traffic control have been canceled for the time being. The trains will therefore run according to the scheduled timetable today,” national rail operator NS announced on its website.

The union and ProRail started finalizing the details of the agreement on Wednesday and the final decision is expected on Thursday. "The members [of the union] now have the floor. If they approve the agreement, there will be a new collective labor agreement and actions will be completely canceled," said Michiel Boer, chair of FNV Spoor.

Contract talks between the two sides began last October, and continued through February. Talks broke down as the two sides continued arguing over the length of the contract, wage increases, and the details of an early retirement plan.

A two-hour strike on Wednesday morning disrupted railway traffic around Alkmaar, Amersfoort, Amsterdam and Utrecht, causing cancellations, and overcrowded train cars throughout the morning. A similar strike on Thursday was set for Dordrecht, The Hague, Roosendaal and Rotterdam. On Friday, protests were planned in Arnhem, Eindhoven, Groningen, Maastricht, and Zwolle.

A 24-hour strike was scheduled to take place from early Saturday morning to Sunday morning across the whole country.