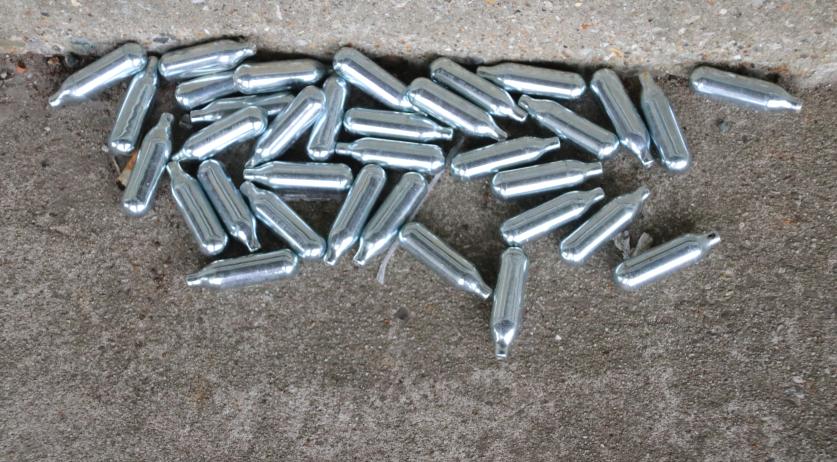 A majority of politicians in the Amsterdam city council have voiced their support for a ban on the sale of laughing gas by catering and hospitality businesses, and also at events. The measure did not get the support of council members from GroenLinks, D66 and BIJ1, who voted against the proposal, ANP reported on Wednesday.

The ban was initiated by Sofyan Mbarki of PvdA, and ChristenUnie politician Gerjan van den Heuvel. They argued that there was growing evidence the abuse of the substance was causing serious negative health consequences among its younger users.

Laughing gas, the common name for nitrous oxide, causes a variety of health problems, like nausea, headache, dizziness, chest pain, impaired vision, confusion and anxiety. Some have reported a sense of tingling or numbness in the arms and legs. In the most serious cases, the drug has been tied to heart attacks and spinal cord problems. Additionally, it can cause a reduction in pain sensitivity, which can lead to more serious injuries.

"Nitrous oxide is ruining the lives of far too many young people. As a municipality, we must therefore set a standard. Nitrous oxide is like poison and poison should not be sold in Amsterdam,” said Sofyan Mbaraki.

There has also been a sharp rise in the number of traffic incidents linked to the drug. This stood at 130 in 2017, then it nearly tripled the following year, and rose even higher to 1,390 in 2019

Nitrous oxide slows down the body's reaction time upon inhalation, resulting in feelings of calmness or euphoria, often accompanied by uncontrollable laughter.

In 2019, the Cabinet said that it wanted to prohibit the recreational use of laughing gas. It was recently announced that a national ban will probably take at least another year because it was requiring a lot of extra work. Earlier in April, a motion to ban laughing gas was submitted in Eindhoven.

Sale of the drug was severely limited in Rotterdam in 2019.