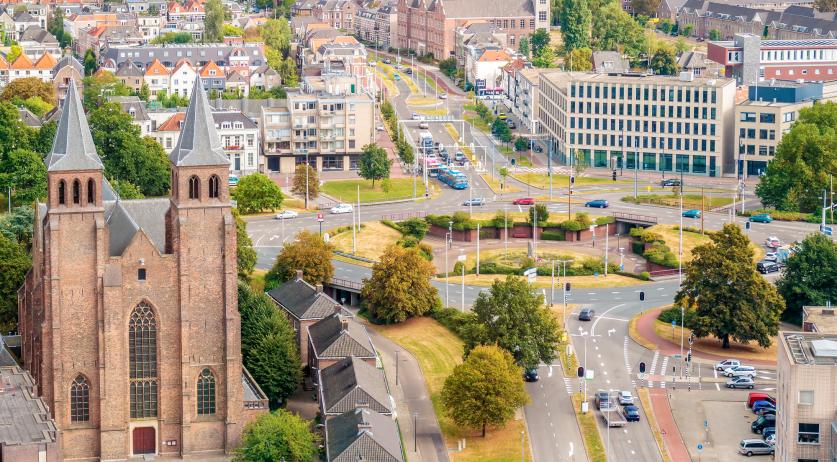 Arnhem Mayor Ahmed Marcouch issued an emergency order on Tuesday after receiving indications that supporters of football clubs Twente, N.E.C. and Vitesse were going to brawl with each other at various locations around the city. Additionally, multiple reports were received that different groups of rioters who previously participated in violent anti-lockdown demonstrations were also on their way to Arnhem, the municipality stated on their website.

The emergency order gives the police the right to carry out random roadside checks in the area to prevent vehicles from entering the city without a reasonable purpose.

The municipality previously granted permission for an anti-government demonstration titled "Gone with this Cabinet", scheduled for Tuesday. The event was allowed to take place under conditions such as the maximum number of participants being limited to 500 people. Furthermore, agreements have been made that the organization in charge of the demonstration would monitor its attendees and make sure everyone was adhering to the coronavirus social distancing measures.

However, after receiving recent indications about football hooligan gangs arriving in the city, in combination with anti-government demonstrations already taking place, the municipality opted to issue an emergency order out of concerns that public order was possibly under threat.

"Demonstration is a fundamental right, and it is our duty to facilitate this in a safe manner by designating a suitable location and making agreements with the organization. To convey signals of the risk of riots in various places in the city. That right of demonstration is in danger. Moreover, many people will visit the parks on this sunny King's Day. I will not allow families with young children, or unsuspecting park visitors, to end up in a group of rioters. This emergency ordinance is, therefore, necessary," Marcouch stated.