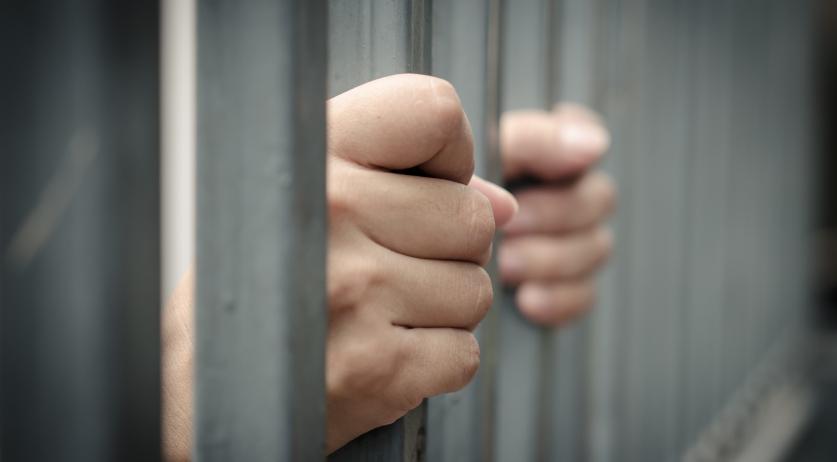 Animal rights activist Peter Janssen, better known as the Vegan Streaker, started a hunger strike from his prison cell in Arnhem. He said this was to "show solidarity with the animals that suffer in the intensive livestock industry and other exploitative sectors, such as the animal testing industry," ANP reported.

The 34-year-old animal rights activist, who was convicted in November for setting trucks on fire outside of a duck slaughterhouse in Ermelo last May, said in a press statement that he was repulsed with animal suffering which is in many cases aided by the government. He did not indicate for how long he would continue the hunger strike.

"Provinces are issuing permits for mega stables to people who do not care about animals and the government is providing billions of euros in subsidies to people who lock up animals, exploit them, deny medical care and kill animals en masse."

The press statement also mentioned that Janssen has started a hunger strike to show solidarity with other political activists around the world like those in Russia, Belarus and Myanmar.

Janssen is currently serving a fifteen-month sentence in prison following the incident on May 28 in which he set five trucks on fire outside of meat supplier Tomassen Duck-To's duck slaughterhouse on the Fokko Kortlanglaan. The attack was described at the time as an action against animal mistreatment. When he spoke in court, Janssen said the stunt went too far, particularly for someone who believes in non-violent activism.

The Vegan Streaker has been involved in multiple run-ins with law enforcement for his protests, which have seen him disrupting horse shows, bullfights in Spain, and a dolphin show in Japan. There, he jumped naked into the water during the event.

In 2018 Animal Rights published a video showing ducks being mistreated at Tomassen Duck-To. Tomassen denied all accusations against his company at the time.