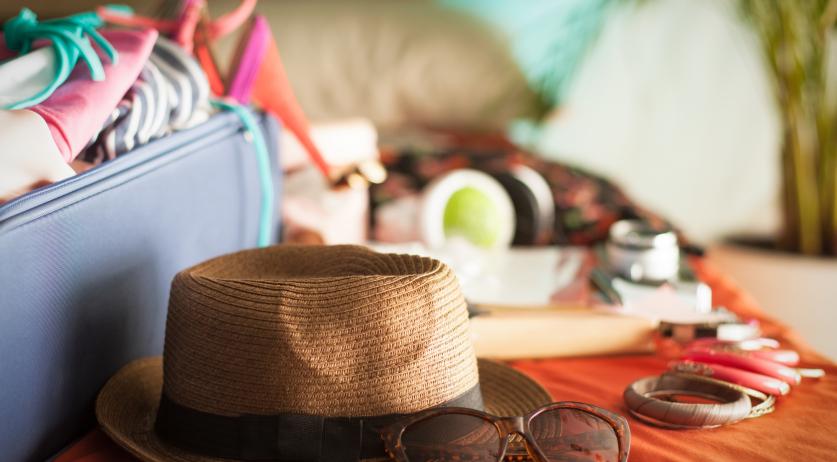 Nearly half of Dutch planning domestic vacations through August

Many Dutch people plan to remain in the Netherlands during the May vacation period and the summer holiday,  AD reported based on the findings from travel booking site Zoover. During the past three months, 46% of people who visited the website searched for destinations in the Netherlands, a bit more than even last year. Before the coronavirus pandemic, France was the preferred destination for the holidaying Dutch.

Research by Booking.com showed that the Dutch were mainly looking to celebrate Easter at domestic coastal destinations such as Noordwijk aan Zee, Zandvoort, Scheveningen and Texel. In the top 10 of most popular searches, 9 places were taken by Dutch cities and towns, with the French capitals Paris landing 10th as the only foreign destination.

According to Zoover director Judith Eyck, for the first few months of the year, the mass interest in staying domestic was explained by people looking to book a last-minute stay at Dutch holiday parks and campsites during Easter and the February vacation weeks.

This year, aside from the Netherlands, people have searched for foreign destinations like France, Italy, Spain and Greece, which have all remained popular. Trips to Turkey and Croatia have also been catching people's eyes during this month, the coldest April in three decades. Some travelers are starting to show more optimism about possibly being allowed to travel internationally again.

“There are a lot of people who want to go abroad, but who are waiting. This will remain the case due to a lack of perspective, but in a few weeks, there may suddenly be a shift to holidays abroad. Then everything around the Mediterranean will be popular again. The first quarter has been a lockdown quarter, but I expect it to be very different in May and June.”, Eyck explained.

Booking.com also polled more than 30,000 adults to get an insight into their future travel plans. Six in ten people surveyed expect to be able to travel abroad again this summer, and more than half of the Dutch (54 percent) say that they will only travel internationally once they have been vaccinated. Negative travel advice imposed by the government will remain enforced until May 15 at least, making international travel very limited.