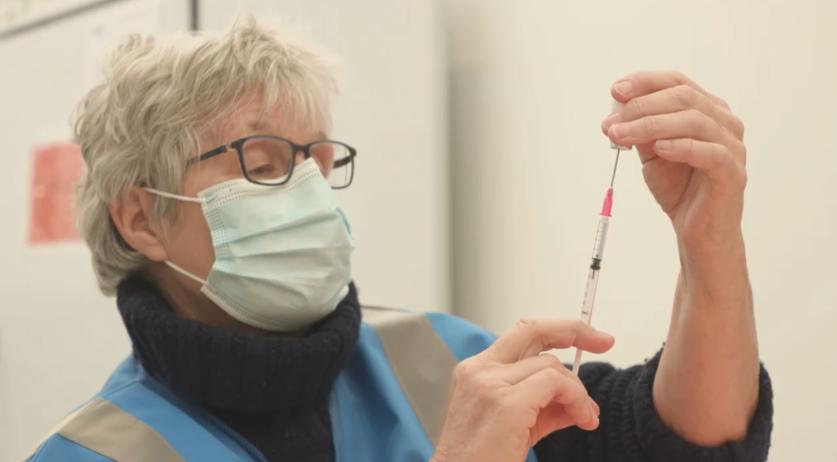 The Netherlands administered 794,520 injections of a Covid-19 vaccine during the last calendar week, surpassing the projected target by nearly five percent. About half of the jabs were given to people in their seventies living in their homes.

Last week, the RIVM rolled out a new model retroactively to estimate how many people were receiving vaccines, which pushed figures up by 19 percent. The data released on Tuesday was more final.

It showed that through the end of the calendar week, 3,635,235 adults in the Netherlands were given at least one dose of a Covid-19 vaccine. Some 943,197 people were fully vaccinated after getting the second injection of a two-dose vaccine.

That put the Netherlands in sixth place among the 30 countries in the European Economic Area, having at least partially vaccinated 23.1 percent of all adults. The EEA average is 20.5 percent.

The country was also in 24th place for fully vaccinated adults with 6.3 percent of the population protected against the coronavirus disease. For that category, the EEA average is 7.8 percent.

Almost 110 thousand adults were also given a vaccination on Monday. The RIVM estimated that a total of 4,688,307 jabs have been given in the Netherlands since January 6.