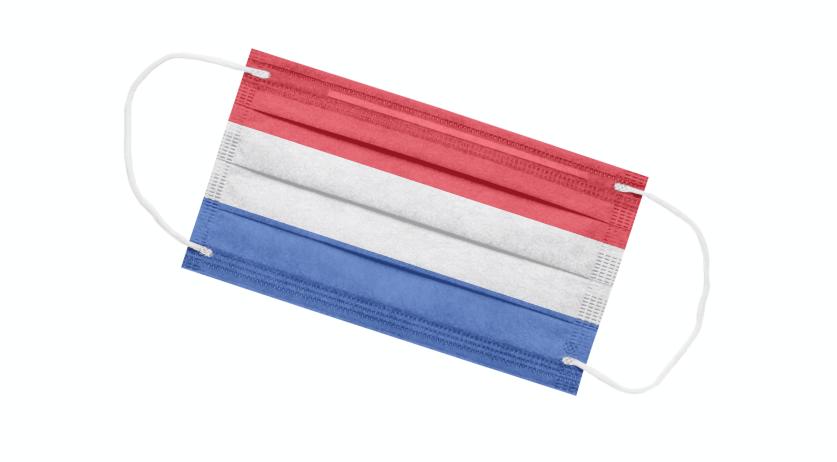 The caretaker Cabinet is approaching the potential loosening of lockdown restrictions with a bit more confidence than a week ago, when it became clear that cafe terraces and non-essential shops would not be allowed to reopen on April 21. After a Sunday afternoon meeting of Cabinet members and pandemic advisors at the Catshuis, Prime Minister Mark Rutte’s official residence, the Cabinet is “slightly more positive about the date of April 28,” a government source told newspaper De Telegraaf and the ANP newswire.

That does not necessarily mean that all restrictions identified in the government’s six-step plan out of lockdown will be lifted on April 28. Given the critical state of the current coronavirus infection figures and Covid-19 hospital patients in intensive care, the Cabinet could choose to only allow some relaxation of measures. This could mean that either the terraces or the shops will reopen, but possibly not both.

Other goals identified in the first step unveiled last week by Rutte and Health Minister Hugo de Jonge include the elimination of the curfew, and expanding the number of permissible household visitors to two per day.

Higher education students will definitely be allowed to return to classrooms for at least one day per week starting on April 26 as suggested by Rutte and de Jonge. It was already announced that after-school care facilities would be allowed to open back up to all students from April 19.

In the previous week, outgoing Prime Minister Mark Rutte showed little hope. The day after the presentation of the "roadmap" of relaxation of the corona measures, more somber words were spoken, when he expressed the possibility that step one could be postponed to mid-May. Rutte said on Friday: "We are really not going to do irresponsible things."

He made the point that it was still unclear whether the Netherlands has already reached the peak of the third wave of infections. A member of the Outbreak Management Team (OMT) said on Friday that that did seem like that. Dutch public health agency RIVM director Jaap van Dissel also said that it appears to be "leveling off" in hospital admissions: the number of new patients per day is decreasing somewhat, which may indicate that the top of the third wave of infection has been reached.

Nevertheless, the Netherlands recorded the highest seven-day rolling average since mid-January on Saturday. The counter stood at 7,635 new daily infections on average. The number of cases was 11 percent higher in the past week than last week.

Rutte said earlier this week in a debate about corona that "it does not mean that it is now announced that it will be April 28. We are not saying that. We do say: we are observing every week. The next possible moment will be April 28. If it is not possible, then it will be a week later. It will then be May 3 or 6. So we hope April 28, but we're not sure."

Public Health Minister Hugo de Jonge pointed out that four million vaccine injections have now been made, according to a new estimate from the RIVM, and that part of the population has also been infected with the virus. "That makes us think we have the peak in sight, but we have to be sure that we are starting to get past that peak."