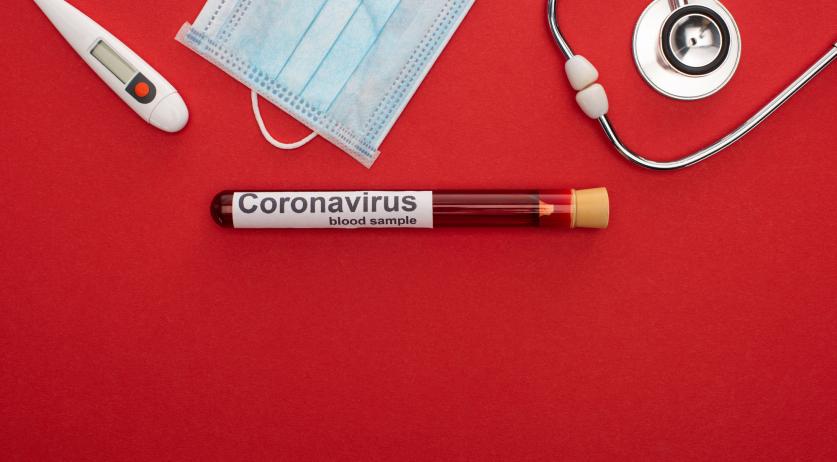 'Occupation of IC and clinic stabilizing'

The total number of Covid-19 cases in hospitals dropped by 62 patients, but the number of IC occupants keeps rising. On Saturday, the patient coordination center LCPS reported a total of 2,428 hospitalizations. This is a three percent decrease compared to last week. This means that we may start to see a reduction in the total number of patients. Following this trend, we can expect the number of hospitalizations to be around 2,369 by this time next week.

The number of patients in intensive care, however, keeps rising. On Saturday, the LCPS reported 802 IC cases, a net increase of ten patients. Another 1,626 patients are being treated in regular care facilities, a decrease of 72 patients compared to the previous day.

Despite the rise in IC numbers, the head of the LCPS, Ernst Kuipers, emphasized that numbers were stabilizing. "The occupation of IC and clinic is stabilizing. There is currently sufficient IC capacity available for national distribution," he said.

Between the afternoons of Friday and Saturday, hospitals admitted 331 new coronavirus patients. Among them, 331 were placed in regular care wards, an eleven percent decrease compared to last week. Another 60 patients were moved to the intensive care, 13 percent more than last week.

In the period between Friday and Saturday, another 111,365 people received their covid vaccine. This brings the number of inoculations in the past seven days to 1,228,602. The vaccination rate thus increased by 212 percent compared to last week. So far, 4,364,511 jabs have been placed.

Another 31 deaths were also reported as being caused by Covid-19, the RIVM said. That brought the seven-day average to 22. Fatal cases of the coronavirus disease were up 14 percent for the week, the RIVM data showed.

To date, 1,395,328 people in the Netherlands have tested positive for the SARS-CoV2 infection. That includes 16,904 people who died from the viral disease.