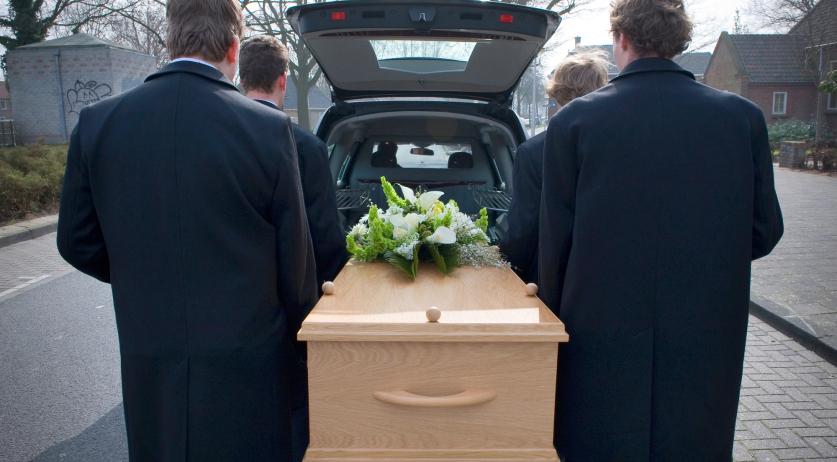 Mortality higher than expected for the first time in two months

Last week, for the first time since the beginning of February, more people died in the Netherlands than expected. During the fourteenth week of the year, from April 5 to April 11, about 3,150 people died in total. That was over three percent more than previously projected, Statistics Netherlands (CBS) reported on Friday.

From week 39 of 2020 to week 6 of 2021, weekly mortality was higher than expected. Week 7 saw the mortality fall to approximately equal to what was expected, and in the following weeks, the mortality was recorded below expected numbers. In week 13 the mortality had once again returned to average, and the latest estimate for week is just above that line.

The CBS estimate is based on reports of deaths the stats office receives on a daily basis. For week 14 of 2021, the public health institute RIVM recorded 112 coronavirus-related deaths, but there is no obligation to submit cause of death reports to the RIVM.

Week 14 figures are an estimate based on 83 percent of obituaries received. On April 23, Statistics Netherlands will publish complete figures on mortality in week 14.