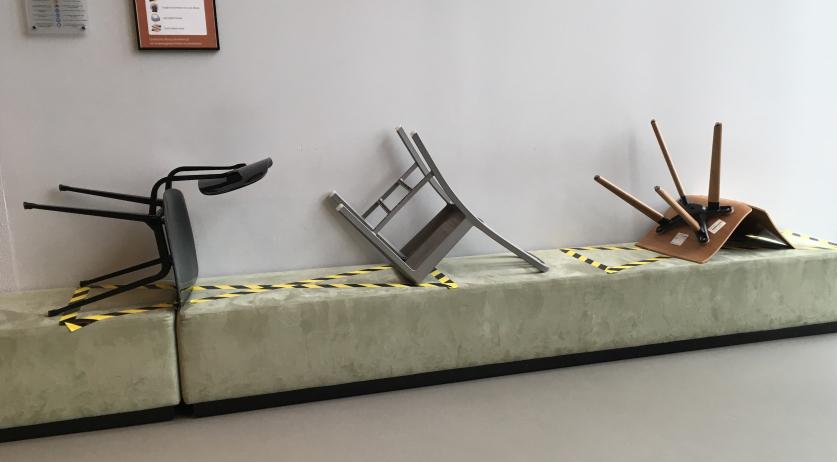 A day after the RIVM reported a low number of new coronavirus infections due to an IT failure, the health agency reported the highest number of infections in nearly three weeks. Another 8,797 people tested positive for the SARS-CoV-2 infection, the RIVM said on Thursday. That raised the seven-day average back up to 7,369.

The average has shown an upward trend since April 8. Just this calendar week, 27,854 infections were discovered, an 11 percent increase over the same period last week.

Dutch hospitals were treating 2,477 people with Covid-19 on Thursday, down one percent in a day. It was the third straight day where the admitted patient total fell.

"The occupancy in intensive care and wards is stabilizing," said Ernst Kuipers, the head of the Dutch acute care providers network. For now, if some hospitals are busier than others, patients can be transferred to other parts of the country without fear of more overcrowding. "There is currently sufficient ICU capacity available for national distribution," he said in a statement.

The hospital total still included 789 Covid-19 patients in intensive care, a net increase of five. That figure has held above 700 for over two weeks. The remaining 1,688 patients were in regular care wards, a net decrease of 27.

Using its controversial revised model, the RIVM said that an estimated 116,191 people were vaccinated against Covid-19 on Wednesday. That pushed the week's total to 353,115, and the overall total up to 4,137,027.

To date, people have tested positive for the coronavirus infection 1,378,145 times. The RIVM said it learned of 14 more deaths from Covid-19, which pushed its own count to 16,861. That figure was likely missing thousands of cause of death reports, according to Statistics Netherlands.