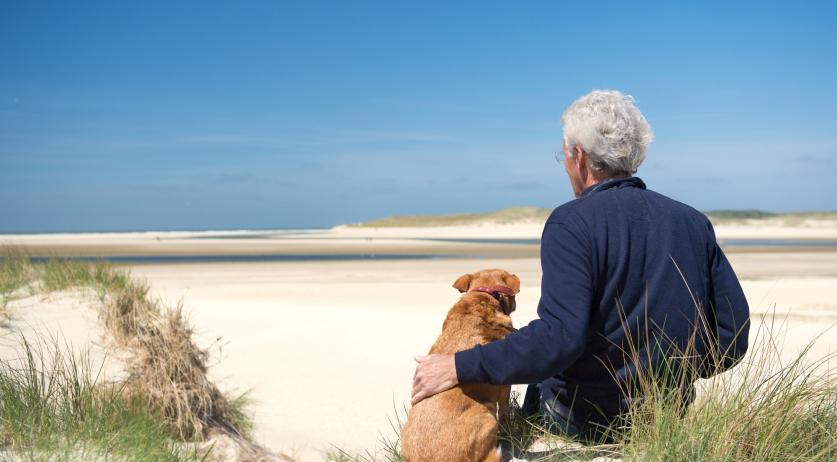 After showers on Saturday, Sunday will remain cloudy with an eighty percent chance of rain and moderate northern wind. Temperatures will range up to eight degrees Celsius at their maximum during the day, dropping down to a minimum of two degrees at night, the KNMI predicts.

Following a dreary Sunday, the sun will show itself more often next week. Chances of rain remain consistently at 20 percent throughout the week.

Temperatures are set to increase starting Monday and can go up to fifteen degrees on Thursday. Overnight, the weather will be considerably colder. There is a large chance of light frost during the night in the coming week.

Winds will remain gentle throughout the week starting off with northwest wind on Monday and going on to a southeast wind on Thursday.