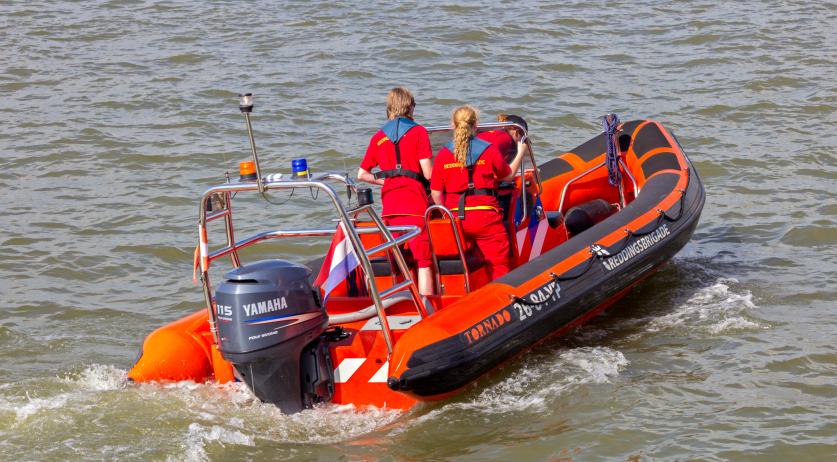 A canoeist went missing on the Randmeer Wolderwijd (Flevoland), between Harderwijk and Zeewolde. The 27-year-old resident of Ermelo disappeared in the night from Friday to Saturday when he went onto the lake by himself. His empty canoe has been found.

The fire brigade from Zeewolde, Harderwijk and the Royal Dutch Rescue Company (KNRM) were already looking for the man on Saturday afternoon, but without result. A helicopter and a plane from the Coast Guard were also on the lookout.

The search was interrupted for a while before the police announced that the search would continue on Sunday. The Police Underwater Search team is also helping.

A spokesman for the Coast Guard says that the man was searched for both from the air and from the water. "We searched the whole area but found nothing."

The search began after an empty canoe was found Saturday morning. It later turned out to belong to the missing water sports enthusiast.