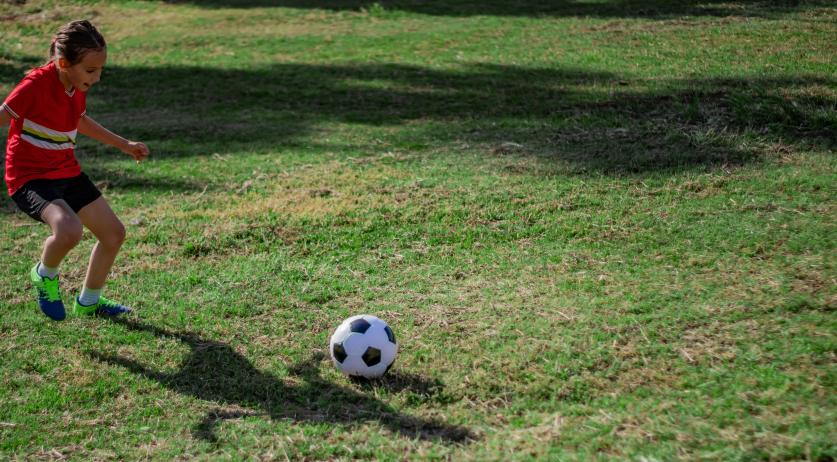 With temperatures soon on the rise, the general public should be allowed to play sports outside more easily, both the Dutch football association KNVB and the Dutch Olympic Committee (NOC) believe. The organizations argue that sufficient exercise is the solution to emerging mentally and physically strong from the coronavirus crisis.

They argue that as people are looking for activities to do outside, it would be better to have organized sporting events. Sport clubs can guarantee that coronavirus measures are enforced, and they can monitor the number of people who are present. They also say the virus is far less likely to be spread by contagious people when outside.

“It is strange that the Netherlands will soon be drinking beer on the terrace and one million soccer players cannot yet play matches amongst themselves”, director of the KNVB, Jan Dirk van der Zee says. Van der Zee was referring to rumored plans to open up cafe terraces later this month.

The director of the Dutch Volleyball Association, Guido Davio, is particularly worried about children not getting enough exercise. “The influx of young members is decreasing whereby we have to look towards the future of the sports clubs. At the same time, there is an enormous wish to play volleyball", Davio says

Outdoor sports would be the ideal solution to facilitate social contacts in a safe manner, according to Davio.

Around 4.5 million Dutch people indicated that they play less or even not at all since their sports club closed, according to the NOC. Physical activity according to the sports clubs would not only contribute to reducing the kilos piling on during the coronavirus crisis but also contributes to improved mental health, the Olympic Committee argues.