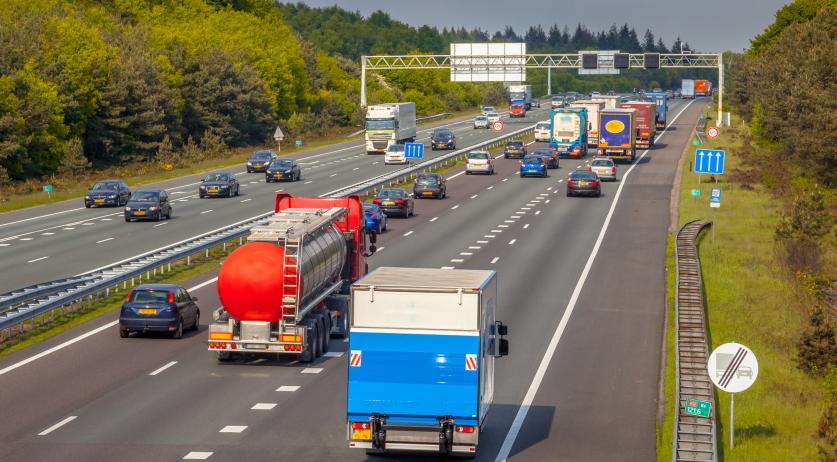 There were fewer traffic accidents on Dutch roads in 2020 than in previous years, but the total number of casualties decreased only slightly. A relatively high number of cyclists, pedestrians and scooter riders were injured in traffic accidents, NOS reported.

There were a total of 80,685 road accidents in the past year, a decrease of 20 percent compared to the previous year. Meanwhile, 18,511 people were injured in traffic, an 11 percent cut. Police estimate that 513 people were killed on the road, a fall of 10 percent versus 2019.

As a result of working from home and the lockdowns amid the coronavirus pandemic, there were fewer cars on the road last year. However, there were more cyclists and pedestrians on the Dutch roads, also at different times than usual. For that reason, the number of fatalities remained high.

"You can see that the number of casualties did not fall in line with the number of accidents. This is probably because we had completely different traveling habits last year than what we are used to," says Paul Broer, a senior police officer for traffic incidents.

With roads being less busy than usual, police have also seen an increase of dangerous illegal street races taking place on the highways. "The particularity of very empty roads provoked excessive driving behavior in some drivers, even in inner-city areas" Broer explained.

In the spring of 2020, the maximum daytime speed on the motorways was reduced to 100 km / h. The police reported that most people have for now adhered to that, presumably also due to the lack of traffic jams.