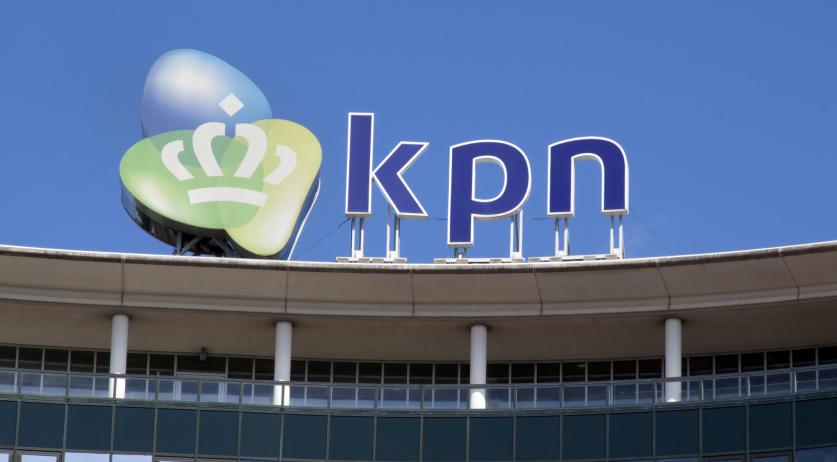 Two private equity firms have teamed up to make a takeover offer for Royal KPN NV that could value the largest Dutch telecommunications provider at 12.64 billion euros, anonymous sources told The Wall Street Journal reported. A formal bid offer could be announced in the spring.

New York-based Stonepeak Infrastructure Partners and Sweden’s EQT AB are working on a bid that could be valued at more than 3 euros per share once due diligence is completed. That is four percent above the stock's Wednesday closing price of 2.88 euros.

Negotiations could fall through, but if a deal is reached, it would need to be approved by the Dutch government. It is also possible that the two firms will take on another partner, the newspaper reported.

Joost Farweck, the CEO at KPN, previously said the telecom is in good financial shape. It does not need investors to step in, newswire ANP reported.

KPN is the leading Dutch telecommunications provider and the largest fiber-optic network providing telephone, data, and television services to customers all over the world. KPN also has a wholesale company that rents fixed and mobile networks to other carriers that don't have their own networks.