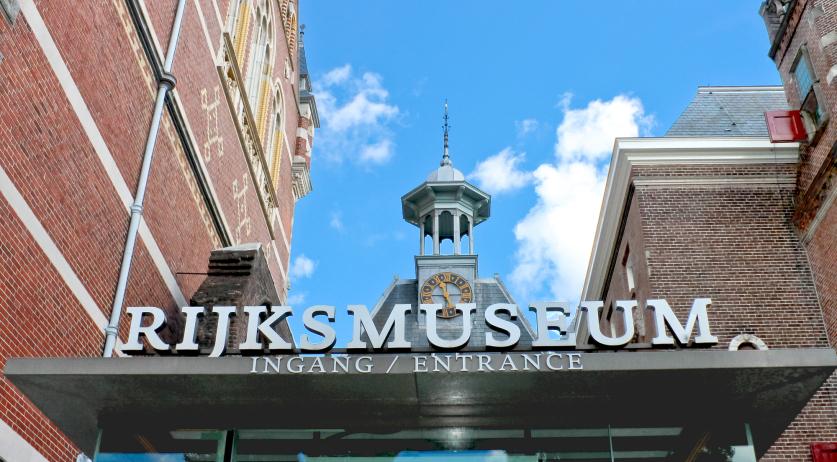 The 25 mayors who represent the safety concerns in their region at the Security Council (Veiligheidsberaad) are “cautiously delighted” about the cabinet's plan to gradually relax the coronavirus measures. The council chair and Nijmegen's mayor, Hubert Bruls, has described the plan as ‘’realistic and well-thought-out’’, ANP reported.

The Dutch government announced on Tuesday that it has given its approval to expand the number of events allowing a limited number of visitors to attend, as part of a series of experiments to see how different sectors can safely reopen during the ongoing pandemic. Hundreds of museums, cultural institutions, conference centers, and stadiums countrywide are expected to take part in the pilot project this month.

The Museum Association and the National Monuments Organization are excited to be welcoming visitors again in the upcoming weeks, on a trial basis. From next week, visitors will be able to enter museums with their Museum card, proof of reservation and the negative coronavirus test, after booking a time slot.

To limit travel, visitors are asked to visit a museum in their home region whenever possible and to choose a testing location closest to them, the Museum Association announced on their website on Tuesday.

Minister of Justice and Security Ferd Grapperhaus, who regularly attends the Security Council meetings called it, “The first real steps toward reopening can be taken from 20 April." He also reiterated that some of the current limitations will definitely remain in place until summer.

Next week, the Cabinet is set to finalize details of the reopening pilot project. More details will be released during a Tuesday evening press conference with Prime Minister Mark Rutte and Health Minister Hugo de Jonge to update the public on any changes to coronavirus policy.