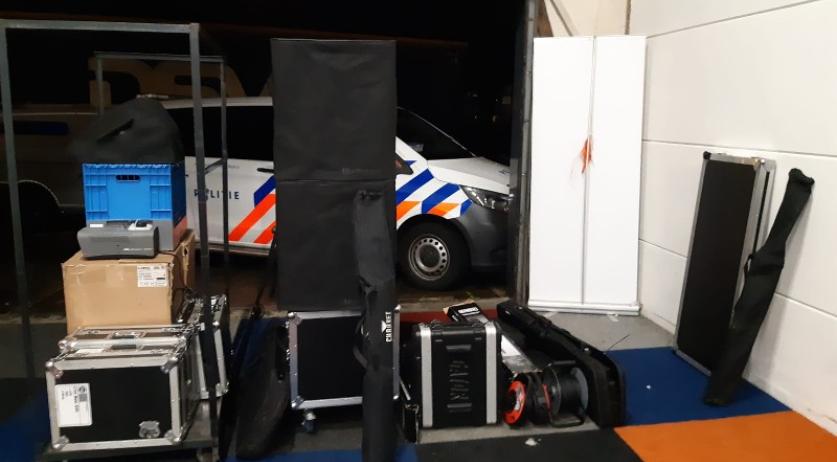 Police in Utrecht arrested 62 people at an illegal party in the city on Monday night, police confirmed. Officers were tipped off to the party and arrived at the warehouse on Nautilusweg to find about 120 people present on site.

“During the party, various coronavirus rules were violated,” police said in a statement. When officers put an end to the event, many of the party-goers tried to flee. Those who ran off found that police had already staked out the exit routes and blocked their path.

Eight people were arrested for organizing the underground party, and 54 others were taken into custody for not having valid identification. They were transported by bus to the detention complex in Houten. Family members could then bring their relative’s identification.

The 54 were given fines for violating lockdown restrictions, like the mandatory curfew, after their identities were confirmed. At the party location 57 more attendees were fined on the spot and were allowed to leave immediately.