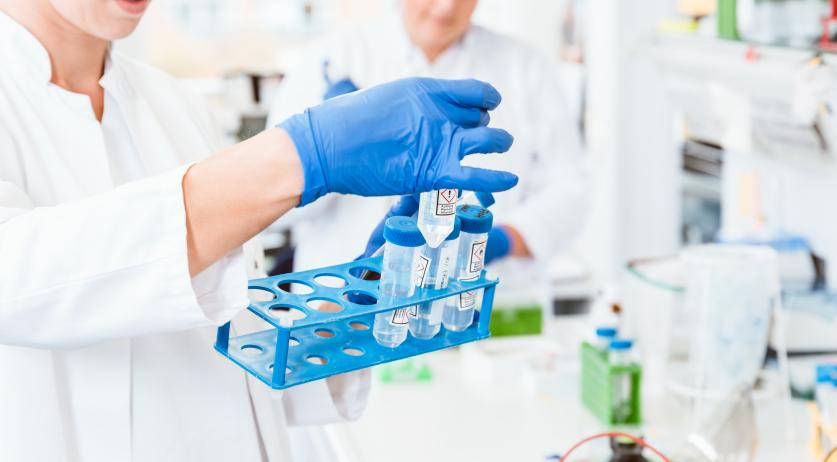 This week there was good news about vaccinations from the US. The vaccines from Pfizer / BioNtech and Moderna appear to not only protect well against getting covid-19, they also seem to significantly reduce the risk of transmission of the virus. However, some experts explain that the outcome is more nuanced than that. In an interview with national broadcaster NOS, Jaap van Dissel, director of the Center for Infectious Disease Control (CIB) of the Dutch public health agency RIVM, and Jacco Wallinga, chief modeler of the RIVM, explained the outcome of the study.

Van Dissel outlines that the research actually does not say anything about the risk of transmission. "The study is about the extent to which the vaccine offers protection against contracting covid-19. The participants are mainly healthcare personnel and emergency services, people at risk of increased exposure. But it has not been measured whether vaccination limits the transmission of the virus."

According to Van Dissel, the limitation of the study was that it was a so-called cohort study. In this, people in a specific professional environment were traced, for example, care providers and firefighters. He then added that "to prove that vaccination also reduces transmission, you have to prove that a vaccinated person actually infects fewer people, in a natural setting where you also encounter unvaccinated people. that has not been investigated and certainly not demonstrated."

Van Dissel described the occurrence of a "cohort effect." He explains that when in one setting everyone is vaccinated, it becomes less likely to transmit the disease. "You build your own virus-free bubble." He also added that the sample of the study was not representative of the wider population.

Of the 3,950 participants in the CDC study, 72 percent were between the ages of 18 and 49, and 62 percent were women. Furthermore, 86 percent of the research group was white, which is not a representative sample of the US population.

When asked whether the vaccinations' effect can already be seen, Wallinga answered that the mortality and infection rates among older people, the ones who have mostly been vaccinated, have come down. However, he added that the R-value, the number that indicates how many new infections are caused per person, has not really decreased. "It is mainly the younger groups who spread the virus and they are not yet ready for vaccination. The differences in the R that you see now are normal fluctuations."

Wallinga also pointed out that calculating the R per region creates certain problems. "Suppose you think that in the Randstad the R would be a bit higher because people live closer together. Then it is difficult to say: go and live a little further apart. I think it makes more sense to calculate an R for certain age groups and then take appropriate measures. For example, for students or school pupils. "

Van Dissel explained that calculating regional R rates does not make a large difference in the Netherlands, as it is such a small country. He pointed out that other countries have a more fragmented approach. For example, in Austria, the region around Vienna has much higher infection rates and thus faces stricter rules than the Western part of the country. In Germany, there are also significant differences in the numbers of infections between different federal states, which is reflected in specific policies. Van Dissel added that "geographically, our country is actually too small for that."