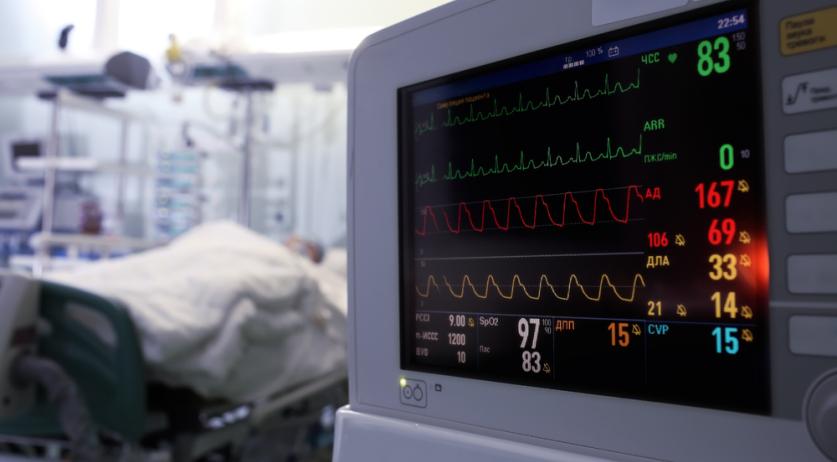 The increasing number of corona infections in Curaçao is putting enormous pressure on the healthcare system. Prime Minister Eugene Rhuggenaath described the situation as "very serious". There are 104 people with a corona infection in the hospital, 32 of whom are in ICU, and with that the island's hospital is at capacity, reported NU.nl.

On Wednesday a new daily record of new infections was hit, with 506 new cases recorded. As a direct measure, the government has adjusted the curfew which will now be starting two hours earlier, at 7 pm.

According to figures presented on Wednesday, the rapid spread is mainly due to the B117 strain of the virus, first identified in the United Kingdom. Despite strict precautions, the parliamentary elections on March 19 also seem to have resulted in a rapid spread of the virus, according to epidemiologist Izzy Gerstenbluth.

Gerstenbluth also stressed the importance of vaccination. From Monday, April 5, anyone over the age of eighteen on Curaçao can register to be vaccinated. More than sixteen thousand people have been vaccinated so far in Curaçao. The island has about 164,000 inhabitants in total.