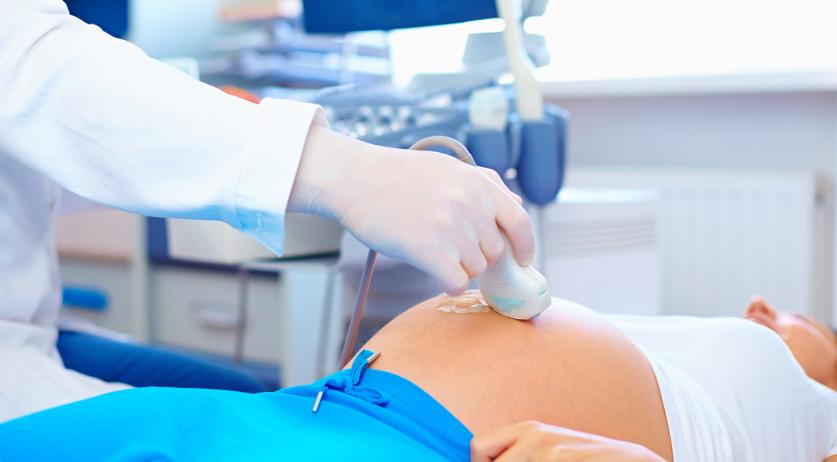 Jan Wildschut, a Zwolle gynecologist who used his own sperm to inseminate dozens of women in the eighties and nineties, also did this with fertile couples, in which the intention was that the woman would be inseminated with her partner's semen, De Stentor reports. This happened in at least three families, according to the newspaper.

According to the newspaper, Wildschut used his own sperm to father 34 children with women who came to his office at the Sophia hospital, now the Isala hospital, to have a child through a sperm donor. And now at least three families were identified in which Wildschut used his sperm instead of the father's.

"He may have deliberately switched the pots," clinical embryologist Max Curfs of the Isala hospital in Zwolle said to the newspaper. The new development came to light in the autumn, when the three involved families saw the media coverage about Wildschut and noticed similarities with their own children.

"The semen of the intended father was neatly processed to be administered, but that did not happen," Isala manager Ina Kuper said to the newspaper. She called Wildschut's actions reprehensible and completely unacceptable.

The Isala hospital notified the Healthcare Inspectorate about this new development and an independent committee is also investigating.