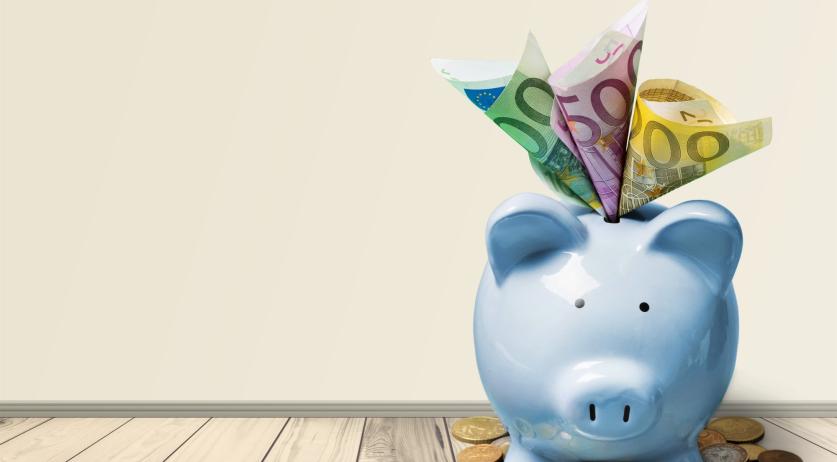 The planned new distribution of the money from the municipal fund raises fierce criticism because poor municipalities, in particular, are at a disadvantage. This was established through an investigation by Pointer. The municipal fund is the most important source of income for cities and is supplied by the national government. The proposed division is unjust, experts warn.

The Council for Public Administration (ROB), an advisory body to the government, is also critical of the allocation proposal. They advise the government on the redistribution of the municipal fund. That advice has not yet been finalized, but in an interim letter in the hands of Pointer, the ROB asks the government to substantiate the distribution model better. They see that municipalities that have a lot of financial problems will actually receive less funding.

A system of standards must distribute the money as fairly as possible. The idea is that every municipality must have a fair chance to offer an equivalent level of facilities.

Because of this adjustment, rural municipalities without a central function but with an accumulation of social problems are missing out on money, says municipal fund expert Herbert ter Beek of the Bureau for Economic Argumentation. "That is unjust. Municipalities in, for example, Zuid-Limburg and Oost-Groningen also have an accumulation of social problems but no central function." The Council for Public Administration also has doubts about this adjustment.

Municipalities that have raised property taxes to pay for rising healthcare costs, for example, are also being unfairly disadvantaged, argues a counter-expertise by researcher Ferry Knaack. Since decentralization, poorer municipalities have been struggling with rising costs for the social domain, such as youth care.

To pay for these rising costs, municipalities levy more property tax. The fund assumes that municipalities that levy a lot of property tax require less money from the government. That is not correct, says Knaack: "If you ask more money from your citizens because you are already short on it, you should not pretend that you have it better."

"No aldermen but curators"

In particular, municipal municipalities in the northern provinces, which are almost all disadvantaged in the distribution, have high property taxes and high healthcare costs. Outgoing Minister of the Interior Kajsa Ollongren writes in a letter to the House of Representatives that she notices significant adverse effects for Friesland and Groningen in the redistribution of the municipal fund.

She is thinking of an exception or compensation for the affected municipalities, even if that is up to the new cabinet. The Council for Public Administration (VNG) will give a piece of final advice. Above all, they want more money for all municipalities.

For example, 1.7 billion euros would be needed to make up for the shortages in municipalities for youth care, says research agency AEF. The VNG then even announced an arbitration case to persuade the government to pay this amount.