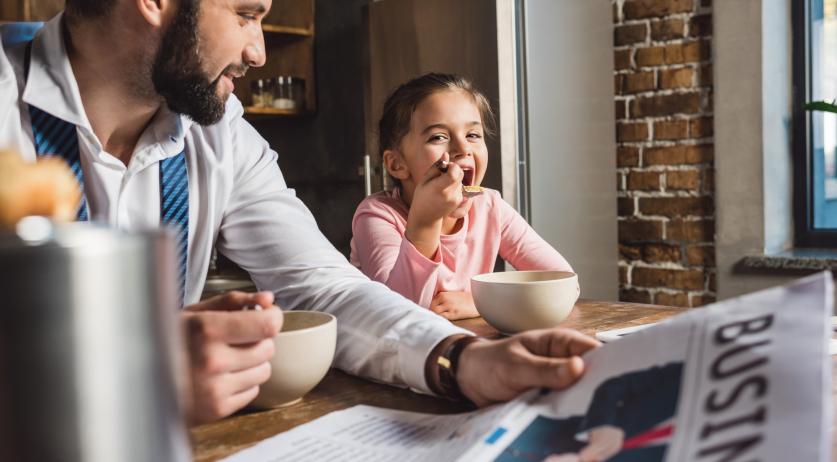 Netherlands back to pre-Covid gender roles in household tasks

For a moment there it looked like the coronavirus pandemic would create a permanent shift towards the fair and equal division of tasks in Dutch households, but it turned out to be short-lived. The division of labor is now just as uneven as it was before the coronavirus crisis, according to long-term research by the Utrecht University, the University of Amsterdam, and Radboud University, the Volkskrant reports.

When the pandemic broke out, the over-representation of women in crucial professions like healthcare and education resulted in a third of Dutch fathers taking on more care tasks at home. As a result, the number of households in which the care duties were equally divided rose from 33 percent before the first lockdown to almost 40 percent in June and September.

"When we saw the first results in the spring, we thought: this may be a game changer for emancipation in the Netherlands," research leader Mara Yerkes said to the Volkskrant. "But we have to conclude that this is not the case. We are largely back to square one."

This shows how ingrained the traditional gender roles are in the Netherlands, Wil Portegijs, emancipation researcher at social and cultural planning office SCP, said to the newspaper. When children are born into a Dutch family, 9 in 10 men continue to work the same number of hours, while 67 percent of women work part-time a year after the birth. And that often continues until retirement.

According to Portegijs, the entire Dutch society is structured according to that 1.5 earner model, from schools to the tax system. "Corona may have been a big shock, but such a system is not easily unbalanced, it takes more."