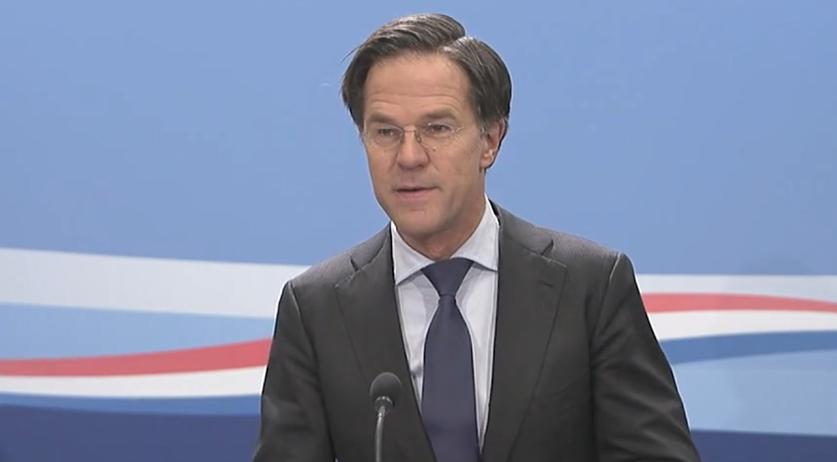 Dear @MinPres Mark Rutte, my sincere congratulations on winning the elections again in the #Netherlands! I look forward to continuing to work closely with you.

British Prime Minister Boris Johnson also made himself heard via the news site. "Congratulations Mark Rutte on winning the largest vote share in yesterday's elections in the Netherlands," he tweeted on Thursday. The conservative leader emphasized the close relationship between his country and the Netherlands and said he also looked forward to further cooperation with Rutte. He concluded the message from images of the British and Dutch flags.

Congratulations @MarkRutte on winning the largest vote share in yesterday's election in the Netherlands. The UK and the Netherlands are close partners and old friends and I look forward to continuing to work with you in the coming years.

The Belgian Prime Minister, Alexander De Croo, soon followed suit on Thursday morning with well-wishings. "The Netherlands has made a clear choice for positive and unifying leadership," the liberal concluded on Twitter. In addition to Rutte, he also congratulated D66 leader Sigrid Kaag.