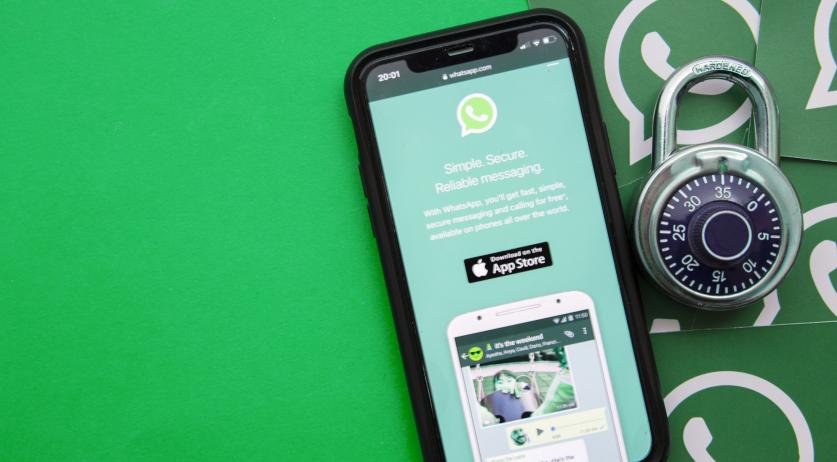 A broad coalition of civil society organizations spoke out against the Dutch government's plans to limit encryption, so that investigative authorities can tap data from messaging services. "We call on the next cabinet to stimulate the development, availability, and application of all forms of encryption," the coalition said in a statement, NOS reports.

Encryption is used to protect almost everything you do online - chatting, internet banking, photos uploaded to the cloud. Many chat services like WhatsApp and iMessage use end-to-end encryption, which means that only the receiver and sender of the message can read it - not even the messaging service can access it. The advantage of this is that individuals' privacy is guaranteed. It also allows people like journalists and activists to communicate securely, even when they are in repressive countries.

The downside, from the authorities' point of view, is that it also protects criminals' and terrorists' communication. The Ministry of Justice and Security is therefore working on plans to enable the tapping of encrypted services. To achieve this, the current, strong encryption used by messaging services will have to be watered down, according to the broadcaster.

And that is a really bad idea, according to the coalition. "If the plans of Minister [Ferdinand] Grapperhaus of Justice and Security are continued, it will affect the right to secure communication for innocent people," Rejo Zenger of civil rights organization Bits of Freedom, one of the initiators of the coalition, said to NOS.

"This is a major risk for source protection," VVOJ chairman Evert de Vos said to the broadcaster. "Journalists often use sources who want to communicate anonymously."

"I am very concerned that this will spread to EU member sates where the ethical compass points in a different direction than ours," security expert and signatory Matthijs Koot said. "These would be extraordinary powers. If that is necessary according to the investigative services, we must have a clear and good debate about it."