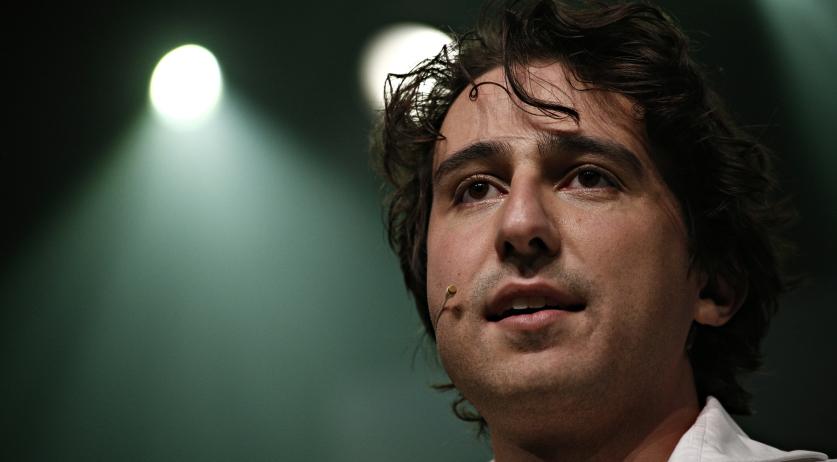 Greens want to work with progressive parties to change Netherlands

GroenLinks wants to rule in the next cabinet. Tackling climate change remains the green party's main priority, but they also want to create more natural areas in the country, and tackle the housing shortage. "We want to more than halve livestock, build a million homes by 2030 and create more nature the size of the province of Utrecht," GroenLinks leader Jesse Klaver said in an interview with NU.nl.

According to Klaver, GroenLinks' plans aren't contradictory, but interrelated. "Because we buy out farmers, there is less bio-industry in the Netherlands and we get more nature. As a result, there is less nitrogen emissions and you can build more houses." And to achieve natural areas the size of Utrecht in the small Netherlands, GroenLinks plans to connect the many of the small nature reserves with each other.

To achieve these goals, GroenLinks will work with other progressive parties. "We want to rule, that is completely clear. That is why we are committed to progressive cooperation. The Netherlands needs a New Green Deal. We still have 10 years to really tackle the climate crisis," Klaver said. "I thought four years ago that change would come if GroenLinks became as big as possible. Now I know that more is needed: progressive parties must work together, also after the elections. Otherwise, we will let the VVD play us off against each other again."

In the past four years, Prime Minister Mark Rutte and his VVD continued to pursue their policy, Klaver said."That means more degradation of healthcare and too few climate measures," he said. "For the VVD it is taboo to make large companies pay for environmental pollution. As long as that taboo is there, you cannot stop climate change." He acknowledged that ta CO2 tax was introduced this year, but added that its "yield is zero euros because so many exemptions are given". "Climate change in right-wing cabinets is always about the question: how can citizens adapt? Large companies have to pay, that is central to our plan."

According to Klaver, the discussion around a nuclear power plant is "a diversion by the VVD for all the things they did not arrange in recent years". There's been majority support for a nuclear plant in politics since 2009, he said. "Why is the power plant not there yet? It is already one Rutte's broken promises. He does that every election."

"Even without nuclear energy, we will achieve our climate goals. We will double the wind energy at sea and fill all roofs with solar panels," Klaver said. "We are investing in green hydrogen. This is necessary in order to be more sustainable, we can be a world leader with that. That can become an export product. There are so many economic opportunities there."