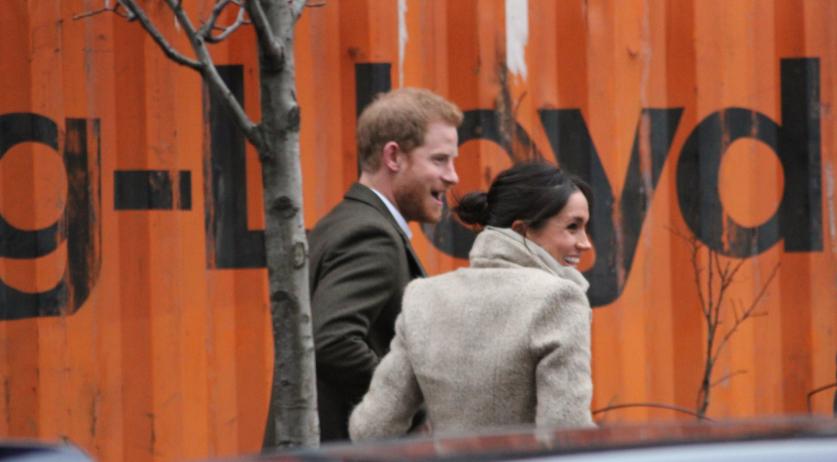 Over 1.5 million Dutch people watched the Oprah Winfrey interview with British Prince Harry and his wife Meghan on Net5 on Tuesday. With that, the interview was the most watched program on the channel since 2004, only just missing the record for most watched program ever on Net5, according to figures from Stichting Kijkonderzoek.

In the interview, Harry and Meghan accused the British royals of racism and neglect. They said that there were conversations within the royal family about how dark their son Archie's skin color would be while Meghan was still pregnant with him, and that they refused to give Meghan the help she asked for when she was struggling with her mental health.

The record for most watched program on Net5 is held by the final episode of Expedition Robinson, which attracted an average of 1,566,000 viewers in November 2004. That is 24 thousand more than watched the Oprah Winfrey interview on Tuesday. If the interview had been broadcast on Monday, the record may have been broken. Then over 300 thousand Dutch people watched Harry and Meghan via Flemish broadcaster VRT.