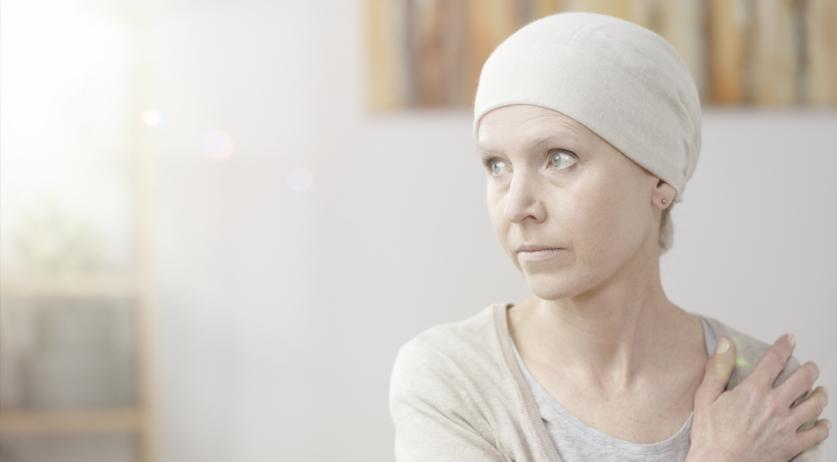 One in three people with a rare form of cancer initially received the wrong diagnosis, sometimes multiple times, according to a study by the Dutch federation of cancer patient organizations NFK among 2,027 people with rare cancers, NOS reports.

There are about 130 thousand people in the Netherlands with a rare type of cancer, such as vulva cancer or bile duct cancer. Every year about 20 thousand Netherlands residents are diagnosed with rare cancers. Half of the respondents who went to their GP with complaints were referred to a hospital within two weeks. For a quarter this took longer than three months. And for around 10 percent, even longer than a year.

"We understand that general practitioners do not immediately think of cancer with every symptom, but rare cancer should also be considered if symptoms persist," NFK director Arja Broenland said, according to the broadcaster. "It is important to detect cancer at the earliest possible stage."

Also once in hospital, it can still take a long time for patients to get the right diagnosis. A third of patients waited four weeks from first consultation with a specialist until being diagnosed. For 8 percent, the correct diagnosis took over six months.

NFK and cancer association KWF Kankerbestrijding wants people with rare forms of cancer to be examined and treated in specialized centers, to make sure they get specialized care.