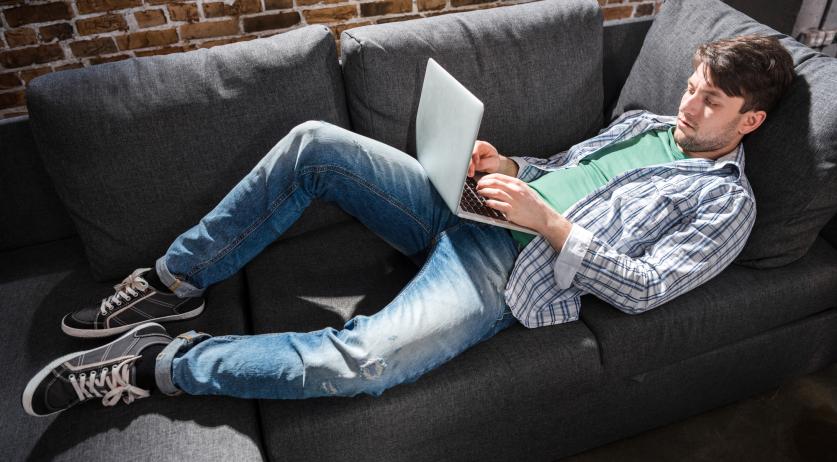 Sharp increase in use of Dutch gov't websites

In the past year, more people used government sites than ever before. 86 percent of the population aged between 16 to 75 made use of a government website at least once in 2020, according to Statistics Netherlands. In 2019, that number was 81 percent.

Included in the report are websites of government agencies, such as the Tax Authority and municipalities, as well as pages of public bodies, for example, water suppliers or health care and educational institutions.

Users most commonly visited these sites to find information (81 percent) or to send official documents (73 percent).

Nearly 90 percent of people aged 25 to 55 visited government sites in the previous year. 85 percent of those aged between 16 to 25 as well as people between 55 to 65 used websites by the authorities at least once. Usage was lowest among the oldest respondent group between 65- to 75-years-old at 77 percent.

In the EU, the Dutch population shares third place with Sweden when it comes to using government websites, with only Denmark and Finland having higher usage percentages.