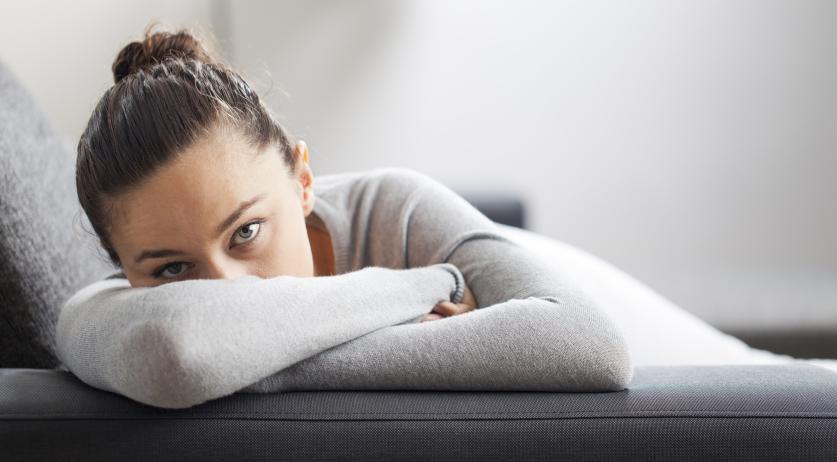 No significant increase in mental health problems despite pandemic

A survey on mental health by the stats office, showed that roughly twelve percent of the Dutch population aged twelve and older showed signs of mental health problems in the past year. That is roughly the same percentage as was measured between 2017 and 2019.

Those under 65 in a single-household were more prone to suffer from a mental illness than people living with a partner and/or with children.

Similar to past years, mental health in the population worsened in the winter months of the fourth quarter. Signs of mental illness were 0.5 percent higher in the last quarter of 2020 than they were in the same quarter one year prior.