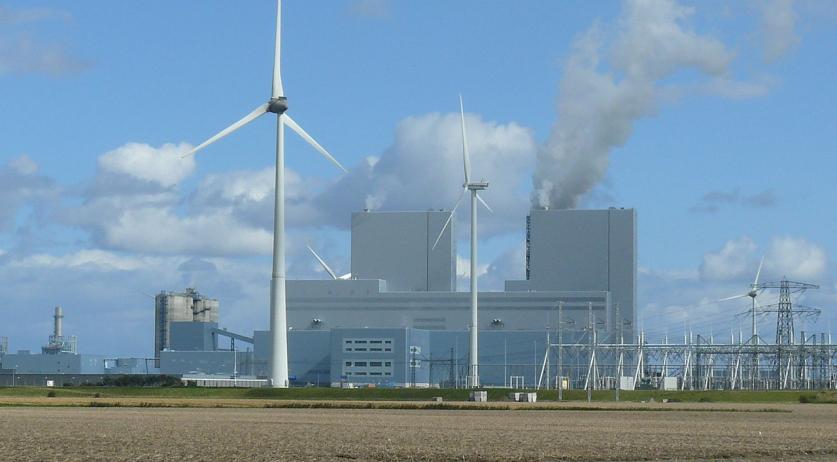 A majority in the Tweede Kamer, the lower house of Dutch parliament, is against building a nuclear power plant in Groningen. They will support a motion that no power plant be built in the province without the support of the local residents, which the CDA and D66 will file on Thursday, NOS reports.

In addition to CDA and D66, SP, GroenLinks and PvdA will likely support the motion. The latter three parties want to go even further and completely scrap plans to build a nuclear power plant in the Netherlands, but there is no majority support for that.

With the motion, the CDA and D66 said they want to eliminate unrest that arose among Groningen residents after statements by departing Prime Minister and VVD leader Mark Rutte in the RTL election debate on Sunday. Rutte said that Eemshaven would be a good place for a new nuclear plant. The VVD wants to use nuclear plants to achieve climate goals, because generating nuclear energy does not emit CO2.

Groningen administrators and residents reacted furiously to these statements. The province is still suffering from the earthquakes caused by decades of gas extraction, and now the government wants to build another potentially dangerous thing there, they said.

Eemshaven was mentioned as a possible location for a nuclear power plant decades ago, along with the Maasvlakte and Borssele in Zeeland. After the election debate, VVD parliamentarian Mark Harbers nuanced Rutte's statements by saying that no decisions have been made yet and Groningen won't automatically be the location for a possible nuclear plant.

In October last year, the PvdA already filed a motion to delete Eemshaven as a possible location. That motion did not get majority support. But now that the CDA is also opposed to a nuclear plant in Groningen, there is a majority. "The people of Groningen are dealing with the earthquake damage and reinforcement operation. That is already difficult," CDA parliamentarian Agnes Mulder said. "They cannot have a discussion about a nuclear power plant added to that at the moment."

D66 MP Matthijs Sienot understands the unrest caused by Rutte's statements, he said. "Two years ago he said sorry for the gas extraction. What is his sorry worth if the people of Groningen get a nuclear power plant now?" He thinks Borssele is a better option if a nuclear plant has to be built. "There they are raising their hands."

The D66 and CDA will submit their proposal during a parliamentary debate on the strengthening of homes in Groningen on Thursday.