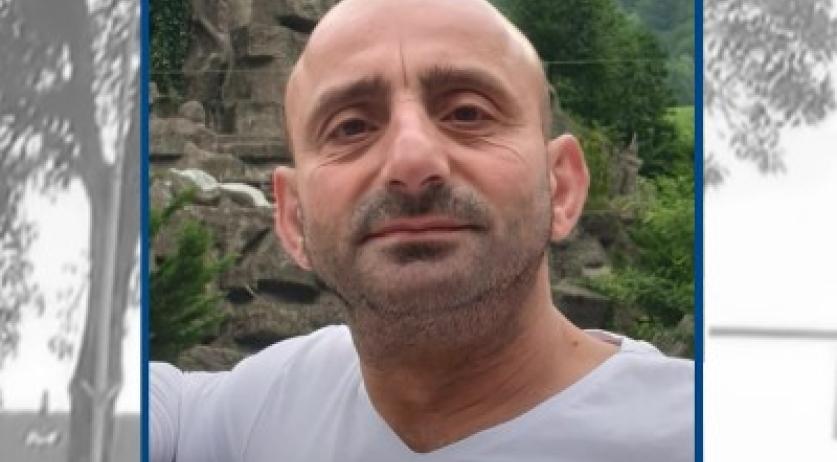 Last July, 49-year-old handyman Mehmet Kilicsoy was shot in the street in Beuningen. The police believe the gunmen mistook Kilicsoy for their actual target.

Police are currently looking for witnesses that know more about who the perpetrators were actually trying to target. Authorities believe the shooters came from the area of Amsterdam. They had been scoping out the area a few days prior in search of their actual target.

One of Mehmet's three children spoke on Opsporing Verzocht and a letter from his wife was read. “I always thought this only happens to bad people. I ask everyone to think before making a judgment,” the victim's wife wrote.

Extensive police investigations showed that Kilicsoy was not involved in any criminal activities. “Where there is smoke, there isn’t always fire”, his daughter said. “My dad was innocent. We get crazy reactions from people sometimes. Everyone should and must know that my father was not a criminal. I miss him a lot. My entire family has a broken heart.”

The two shooters drove a white Volkswagen Transport-truck. A third man was reportedly also in the car. Surveillance pictures show that the perpetrators used a black Renault Mégane earlier. A green and a red Volkswagen Golf car were also possibly used to commit the crime. Police are looking for anyone with information about the driver and passengers of these vehicles to come forward.