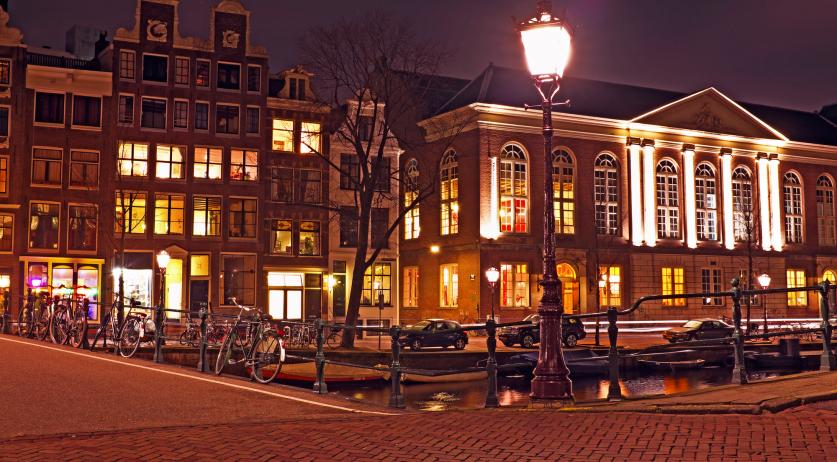 Less than half of Netherlands residents believe that the curfew and one visitor per day limit help to fight the spread of the coronavirus, and that the government is properly weighing social interests when determining coronavirus policy, according to the latest ongoing survey by the Behavioral Unit of public health institute RIVM. A majority of Dutch do generally comply with the rules, despite their dwindling support, NOS reports.

Only 42 percent of respondents believe the curfew is an effective and useful measure. Still, 92 percent are in their homes by 9:00 p.m. 48 percent support the one visitor per day limit, compared to 69 percent in the previous survey in January when people were still allowed two visitors. 81 percent said they stick to this rule, compared to 95 percent previously.

48 percent said they believe the government carefully weighs social interest when determining the coronavirus measures, compared to 69 percent last spring. Only 29 percent think that the cabinet has a clear path in mind. And only four in ten believe the order for who gets vaccinated first is fair and correct.

Willingness to be tested for the coronavirus also seems to be dwindling. In January, 60 percent of people with symptoms that could indicate a coronavirus infection went to be tested. That now dropped to 45 percent.

The researchers also asked respondents about their mental well-being. 80 percent of respondent agreed with the statement "I miss seeing friends and family in person".

67 percent reported that they feel somewhat to very lonely, compared to 61 percent in January. In the age group 16 to 24 years, 84 percent were lonely. Loneliness increased most among people aged 25 to 39, up 6 percent from January. People over the age of 70 indicated that their feelings were about the same.