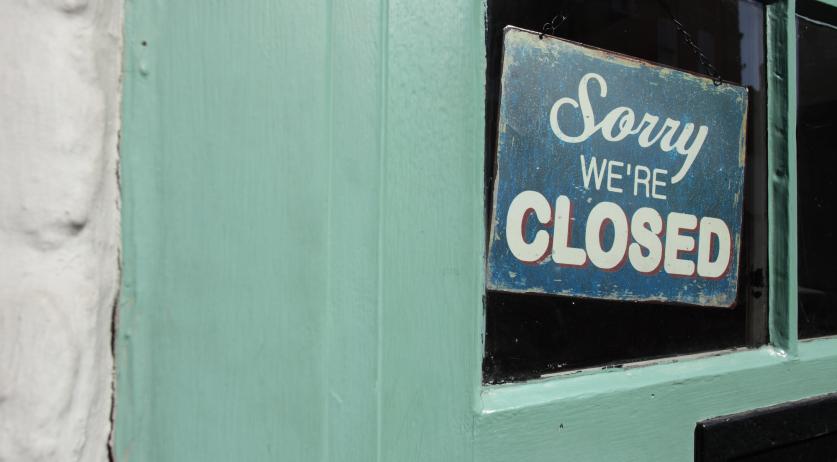 With the the coronavirus lockdown stretching on and more and more businesses facing serious trouble, the government decided to expand its support measure that covers the fixed costs of struggling businesses, NOS reports.

The maximum amounts of support in the TVL scheme were already increased in January, but departing Minister Bas van 't Woud and State Secretary Mona Keijzer of Economic Affairs announced on Wednesday that they would increase even further.

Small- and medium sized businesses can now get a maximum of 550,000 euros in support per quarter, instead of 330,000 euros. And the maximum support for large companies increased from 400,000 euros to 600,000 euros per quarter. This measure covers the first two quarters of 2021.

The stock subsidy for retailers who were forced to close will also increase from a maximum of 200,000 euros to 300,000 euros.

The cabinet set a total of 335 million euros aside to expand these support measures. The changes still have to be approved by the European Commission.