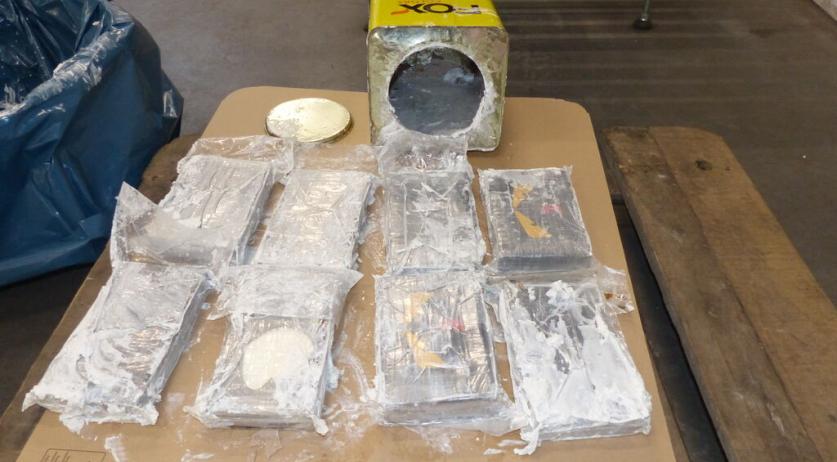 An international effort involving authorities in Belgium, Germany and the Netherlands led to the discovery of over 23 thousand kilograms of cocaine over the past 12 days, all of which was destined for a single address in the Netherlands. The amount of cocaine was a record for a single investigation, Dutch police said. Its street value was estimated at 600 million euros.

One person was arrested at his home Wednesday morning in connection with drug trafficking. He was identified as a 28-year-old man from Vlaardingen, with business addresses in Rotterdam and Bleskensgraaf. All three locations were searched by investigators.

The bulk of the cocaine was found at the port in Hamburg, Germany on February 12 in three sea containers being used to transport wall filler. Some 16,174 kilograms of the drug were found hidden in 1,728 cans of wall repair products on a ship which originated in Paraguay and stopped in Tangier, Morocco, and Rotterdam before arriving in Hamburg.

"The containers were presumably being transported to the Netherlands," Dutch police said. The inspection was carried out after Dutch Customs officials carried performed a risk analysis, and notified colleagues in Germany.

Eight days later, authorities in the Netherlands said they discovered that the same person who was supposed to receive the Hamburg shipments was also bringing in 11 sea containers filled with mackerel, pineapple, squid and wood on a ship travelling from Panama to Antwerp.

"About 7,200 kilos of cocaine was subsequently found in a container with blocks of wood," Dutch police said. This happened on Saturday, and the arrested suspect had allegedly tried to arrange the release of the containers.

"The intercepted mega shipments to the Netherlands together form an absolute record. Never before has so much cocaine been intercepted at once." 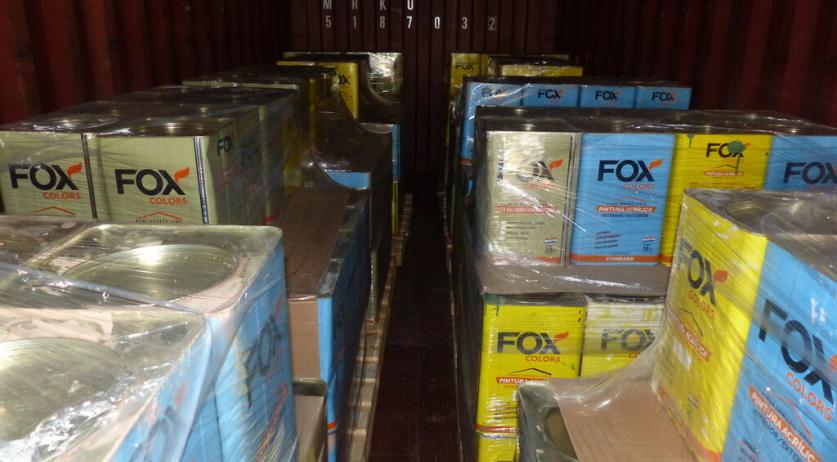 Over 16,000 kilograms of cocaine was found at the Hamburg port in shipments of wall filler destined for the Netherlands. 12 Feb. 2021 - Source: Openbaar Ministerie at OM
Image 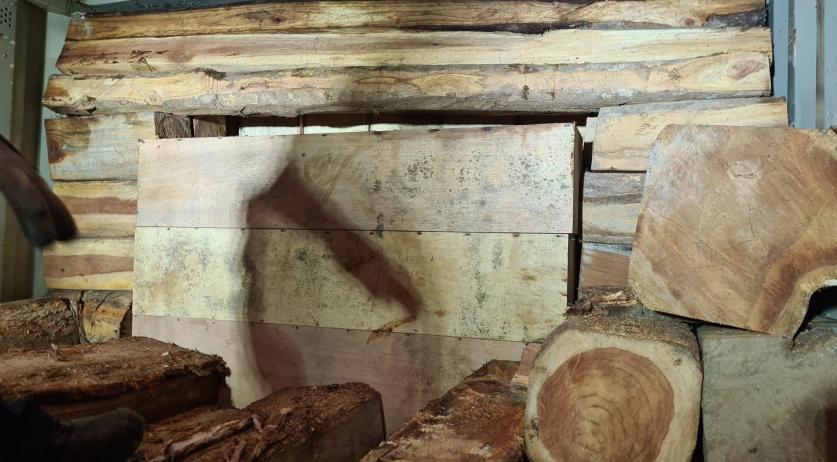 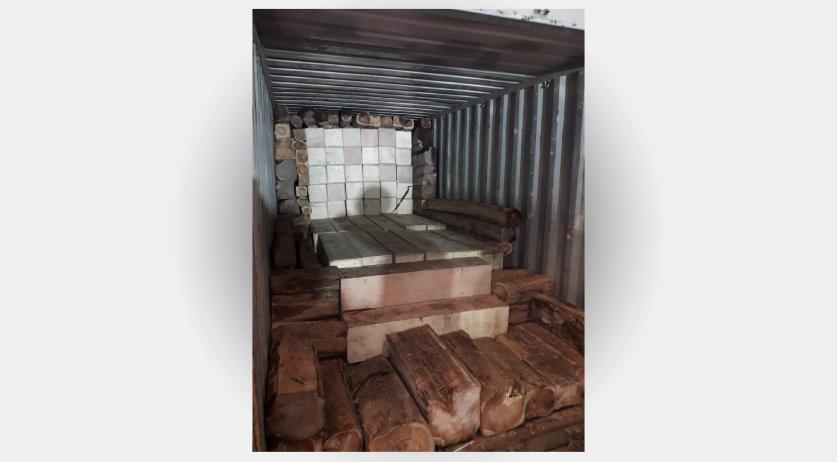