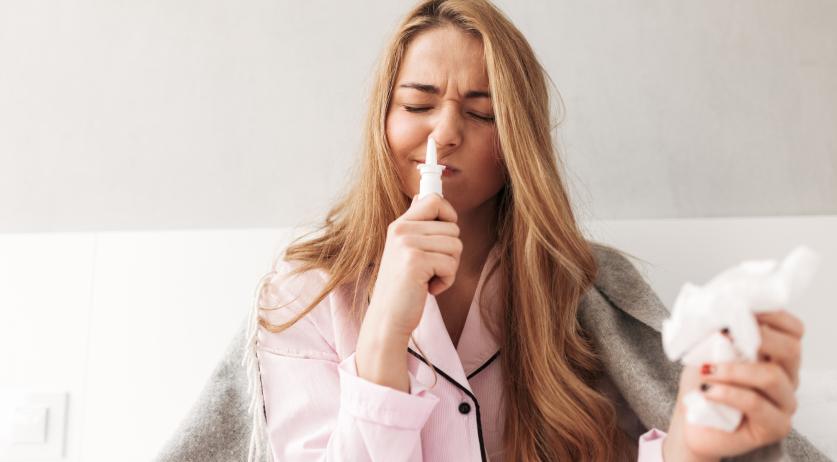 Researchers at Erasmus MC helped develop an antiviral that in nose spray form protects ferrets against a coronavirus infection for 24 hours. Studies on humans are now being prepared, researcher and virologist Rory de Vries of Erasmus MC said to NOS.

The antiviral works by preventing the coronavirus from entering cells. In order to get into a cell, the virus must first attach to a cell with its spike-protein. The spike-protein then has to change shape so that the virus and cell can fuse together. "To change shape, two pieces of the spike protein has to zip together, as it were," De Vries explained. "Our agent blocks one of the two pieces of zipper, so that it no longer works and the virus does not enter the cell."

"We are in the early development phase and now want to investigate whether this also works on humans," De Vries said. "So we are not talking about a drug that will be on the market next week." The studies on humans will mainly be carried out by colleagues in the United states, he said.