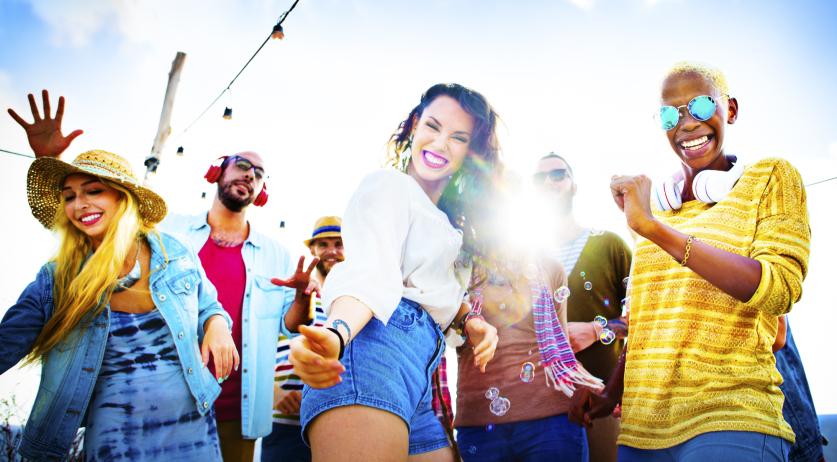 Festivals and concert tickets will remain valid a while longer

Those that already bought a festival or concert ticket can breathe a sigh of relief. Their tickets will remain valid for the time being, the Cultural Taskforce and Creative Sector announced, RTL Nieuws reports

The “keep your ticket, enjoy longer” rule was implemented after large-scale events were canceled due to the ongoing pandemic. 84 percent of concert-goers opted for the voucher which means they will have the chance to attend another event when restrictions are loosened again. Originally, the voucher meant a 13-month extension. That has now been changed to 26 months.

“In the initial arrangement from April 2020, the long duration of the pandemic was not taken into account. Events are now being moved for the second or third time or have been canceled entirely," the Taskforce said. “With the extension of the date, the ticket vouchers can still be used.”

It is also possible to request a refund as 14 percent of concert-goers decided to do. Two percent of those that already bought tickets prior to the pandemic decided to donate the money instead.

The initiative “keep your ticket, enjoy later” is part of an agreement by the events and culture sector together with the responsible authorities. More information on how to receive a voucher can be found here.