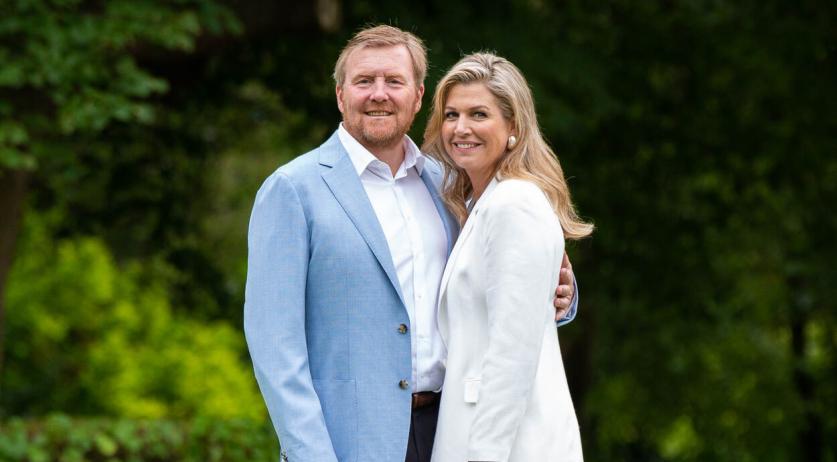 Around 20 years after King Willem-Alexander first proposed to his now-wife Queen Máxima while ice skating, he fell on one knee again this year on Valentine’s Day in the exact same spot.

Like many other people in the Netherlands, the two enjoyed the sun and the rare occasion to skate on natural ice this weekend. The Royal House posted a picture on Instagram of the married couple while they were skating at the pond of the Huis ten Bosch. The quote read “More than 20 years later, the same spot. Enjoying the ice!”

On January 19, 2001, the then-prince proposed to Màxima while skating on a sunny Friday afternoon. “It was a beautiful Friday afternoon and I thought: Máxima needs to learn how to skate because what is more typical Holland than ice skating", the king said according to RTL Nieuws.

On social media, many people reacted positively to the photo. Comments included “This is the single most cutest thing ever”, and “Really nice to see a relatable royal couple with a bit of humor. This is real for me."