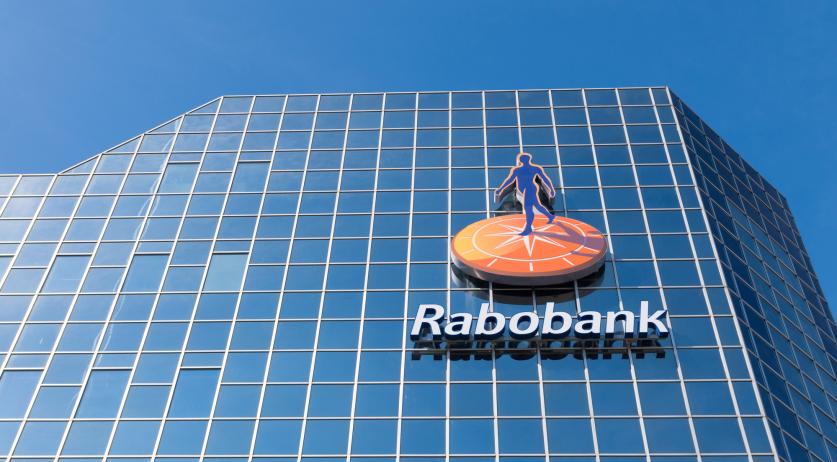 Rabobank will be cutting 5 thousand jobs in the next five years. But unlike other major reorganizations announced in the past months, this one is not due to the coronavirus pandemic pressuring results. The bank is focusing more on digitization and wants to keep costs low due to stricter legislation and extremely low interest rates, NOS reports.

The bank currently employs over 40 thousand people worldwide. Rabobank has been reducing its workforce for a few years now. In 2015, the bank still employed 53 thousand people.

Rabobank is also closing more and more branches as more and more services turn digital. A year ago the bank had over 300 branches, now it has about 100 to 150, according to the broadcaster.

Exactly where new the layoffs will happen, is not yet clear.

In 2020, Rabobank made a profit of over 1 billion euros. While this is half of what it made a year earlier, the bank did better than many competitors. ABN Amro, for example, said on Wednesday that it suffered a loss of 45 million euros last year.