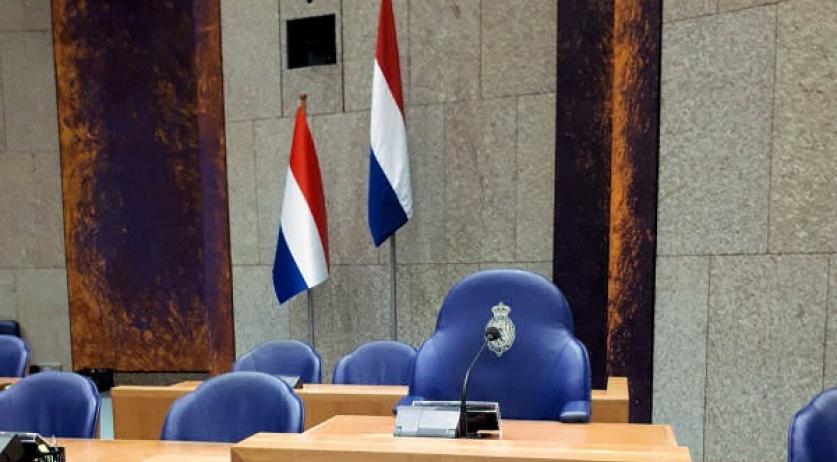 The Tweede Kamer wants the departing cabinet to officially recognize the Armenian genocide that happened between 1915 and 1917. So far, the cabinet was always careful to speak of "the issue of the Armenian genocide". A majority in parliament agreed with a ChristenUnie motion that this is absurd, NOS reports.

Between 1915 and 1917, some 1.5 million Armenian people were murdered when Christian Armenians were driven from their homes by the authorities of the Islamic Ottoman Empire, now Turkey. The Turkish authorities deny that the genocide ever happened.

ChristenUnie, the smallest party in the Rutte III coalition, has been trying to get the Dutch government to recognize the genocide committed by the Ottoman Empire since 2004. Three years ago, the Tweede Kamer, the lower house of Dutch parliament, recognized the Armenian Genocide at the party's initiative.

But the cabinet is still sticking to "the issue of the Armenian genocide". According to Prime Minister Mark Rutte, recognizing the genocide will not contribute to a solution and reconciliation between Armenia and Turkey. But in 2018, a member of the Dutch cabinet attended the annual commemoration of the genocide in the Armenian capital for the first time.

According to ChristenUnie parliamentarian Joel Voordewind, it is over 100 years since the genocide and Armenians are still feeling threatened by Turkey. Last year, Turkish president Recep Tayyip Erdogan supported Azerbaijan in their fight against Armenians in the Nagorno-Karabakh enclave. "This aggression must be stopped," Voordewind said.

And a majority in parliament - PVV, CDA, SP, GroenLinks, SGP, PvdD, 50Plus, FvD, and independent MPs Henk Krol and Femke Van Kooten-Arissen - agree that acknowledging the genocide can help promote reconciliation and prevent another genocide.  "That is why it is first of all very important that countries speak out clearly. A large majority in parliament calls on the Dutch government to finally do this," Voordewind said. The motion will be put to the vote in the Tweede Kamer on Tuesday afternoon.