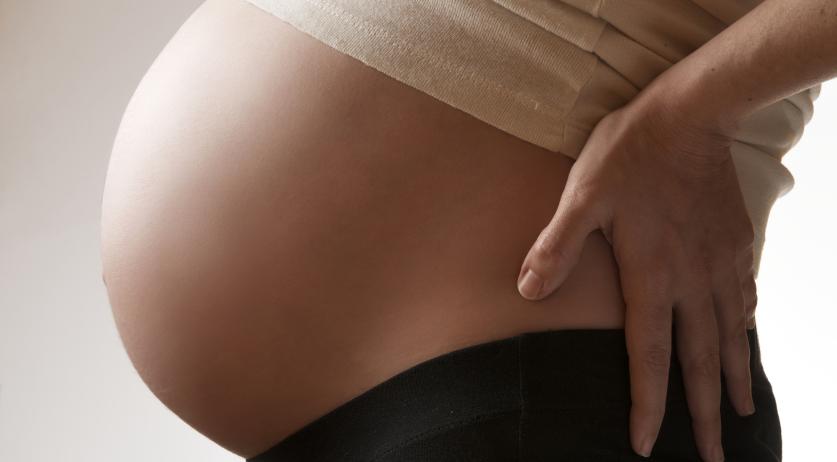 Dutch gov't advised to look for abuses around surrogacy

The Dutch government needs to have a careful look at commercial surrogacy and the risks of abuses in this system, an investigative committee advised in a report on the abuses in the Dutch system for adoptions from abroad, ANP reports.

The report resulted in Minister Sander Dekker for Legal Protection suspending all adoptions from other countries with immediate effect.

In the report, the committee noted that there are many parallels between the inter-country adoption system and "the more recent commercial surrogacy system". According to the committee, "legislation and supervision are insufficiently regulated, there are financial excesses, and social and political pressure creates a system where the interests of the child is secondary."

The government must "learn lessons from the past" and also take a critical look at this system, the committee said.

Dekker announced that he is setting up a national expertise center where adoptees can go for help, for example in looking for their birth families or mental health help. "In developing these services, I will also include questions about descent and identity of children from new family forms, such a surrogacy," Dekker said in a letter to parliament.