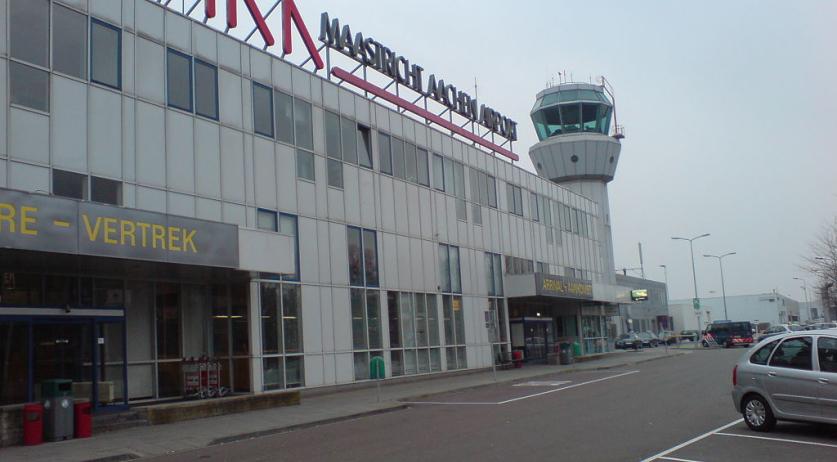 A stowaway was found in the wheel arch of an airplane that landed at Maastricht Aachen Airport on Thursday afternoon. The man was rushed to hospital with hypothermia symptoms, the airport said.

The plane departed from London. The man was in worrying condition and a trauma helicopter was deployed to stabilize him before he was transferred to hospital, 1Limburg reported.

Stowing away in the landing gear of an airplane is incredibly dangerous. Due to the lack of oxygen at high altitudes and extremely low temperatures, it usually turns fatal.