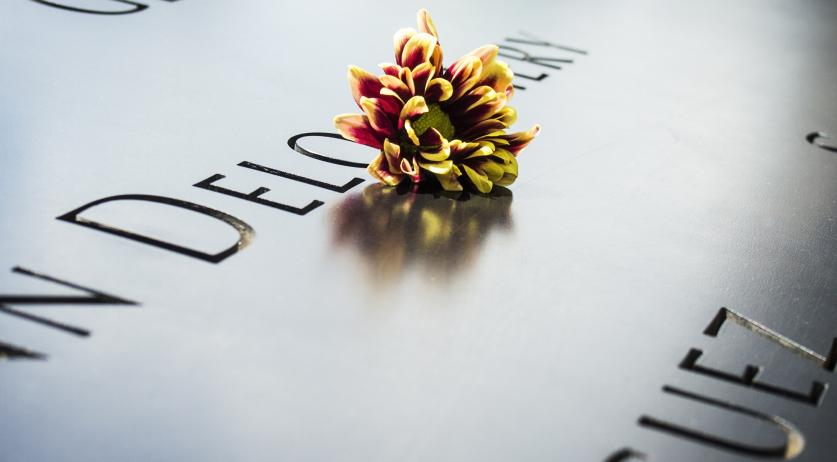 The annual National Holocaust Remembrance took play on Sunday, January 31, in Amsterdam’s Wertheim Park. Due to the coronavirus, there was no audience present and the silent march traditionally preceding the ceremony was canceled.

The end of the Second World War was 76 years ago this year, as was the liberation of concentration camp Auschwitz. In the presence of Prime Minister Mark Rutte and Health Secretary Paul Blokhuis, speeches were given by Amsterdam mayor Femke Halsema, head of the lower chamber of Parliament Khadija Arib, and the chairman of the Auschwitz Committee Jacques Grishaver.

During the commemoration, which always takes place on the last Sunday of January, Rudi Cortissos also spoke. He survived the war with his father by going into hiding. His mother was killed in Sobibor along with 62 other relatives.

During the commemoration last year, Prime Minister Mark Rutte apologized for the Dutch attitude towards the persecution of Jews during the Second World War. The commemoration was broadcasted live on NOS and NPO1.