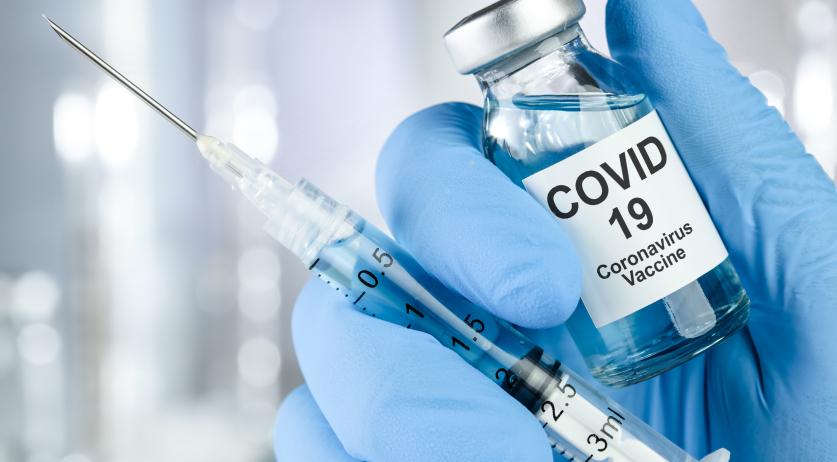 Another setback: Moderna cuts vaccine delivery to the Netherlands by 20 percent

While the Netherlands is still trying to catch up with other European countries after a slow vaccination start, the country now faces another setback: after AstraZeneca, Moderna also announced that it would be delivering fewer vaccine doses than expected. According to the Department of Health, the Netherlands will receive 20 percent less from the US pharmaceutical company with the first delivery in February.

The reason is a necessary adjustment in a production facility aimed at upscaling. That is another setback for the country because it means that the Netherlands will only receive 38,400 doses of the Moderna vaccine in the week of 8 to 14 February, where the Ministry of Health originally expected 48,000 doses. Given its small size, the reduced initial supply appears to have a "relatively limited impact", reports the ministry.

But what exactly this will mean for subsequent deliveries is still unclear. The Netherlands has so far counted on 400,000 vaccine doses in the first quarter. Health Minister Hugo De Jonge is expected to announce the new plan next Tuesday, which will also include the reduced deliveries from AstraZeneca (expected to be around 2 million instead of 4.5 million) in the first quarter.

Some care facilities and institutions for people with disabilities already struggle with the current scarcity of the Moderna vaccine. For example, General Practitioners cannot vaccinate all residents of a nursing home or institution, which means that priorities must be made.

For municipal health centers, this means that most vulnerable elderly patients will receive the vaccine first. Less vulnerable peopl will have to wait for their dose. This also means that General Practitioners have to drive from one place to another. "If you are there to vaccinate people and you have to skip a number, it does not feel good and also inefficient," says a spokesman for the National General Practitioners Association. "If there are enough vaccines in the future, we would argue in favor of simply vaccinating per location instead of per risk group."

The national health institute RIVM has now given nursing homes permission to vaccinate all their residents at once. A spokesperson for the RIVM confirms this on Friday evening after reporting by the NOS.

The RIVM health institute aims to ensure that all residents in nursing homes have had two injections before spring. Whether that is feasible depends on the availability of the vaccines.

The Moderna vaccine is now also being administered in hospitals to the 15,000 healthcare workers who play a crucial role in taking care of coronavirus patients. Among them, about 7,000 have been vaccinated this week, a spokesperson for the National Network for Acute Care reports. "It is moving at a rapid pace, but this week we cannot continue because the vaccine is no longer available," she says. "From next week, we would like to continue because the GPs must be protected as soon as possible."

The vaccine, which was approved by the European Medicines Authority EMA on the day of the first Dutch vaccination (6 January), must also be administered in the course of the first quarter to non-mobile residents over 60 years old and possibly later to mobile residents at home from 60 years. In addition, this follows the news on Friday that the vaccine from pharmaceutical company Janssen in Leiden offers 66 percent protection against the coronavirus. Parent company Johnson & Johnson reported this on the basis of trial results conducted among 43,783 people. The percentage is, therefore, considerably lower than the existing vaccines from Pfizer and Moderna, which offer more than 90 percent protection.

However, the test does show that one shot can prevent hospital admissions and reduce the fatality rate. Moreover, it needs to be tested for efficacy against the variant coming out of South Africa.