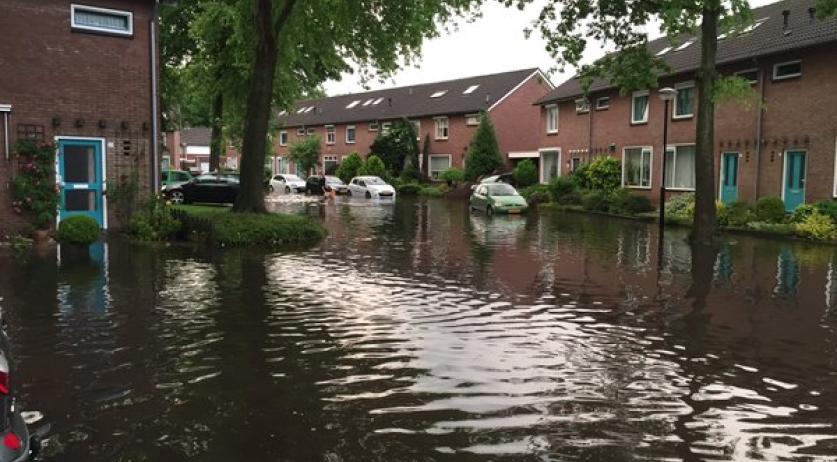 An international, online climate adaption summit, which was organized by the Netherlands, kicked off on Monday. Dozens of governments and heads of state are taking part in this summit, with the goal of learning from each other in dealing with extreme weather caused by climate change, NOS reports.

Unlike the climate summits that take place at the end of the year, like the one in Paris in 2015 and most recently in Madrid in 2019, this summit is not about reducing greenhouse gas emissions and limiting climate change. This summit is specifically about dealing with the consequences of climate change. The Netherlands, for example, will have to deal with more extreme weather and rising sea levels, climate scientist Peter Kuipers said to the broadcaster.

The number of extremely hot days in the Netherlands, which has already increased five-fold, can more than double by 2050. This will most likely result in excess mortality - in a two-week long heatwave in the summer of 2020, a few hundred more people died than average for the time of year.

The warmer days will also mean more precipitation. It will rain a lot more in the winter than in the past, and the number of extreme downpours in the summer will increase, Kuipers said. At the same time, more water will evaporate from the soil, making dry periods even drier. In the past three summers, the Netherlands already had to deal with extreme drought.

In the longer term, the biggest problem for the Netherlands will be rising sea-levels, Kuipers said. At the end of this century, the sea level along the Dutch coast is could be up to a meter higher than today, according to some calculations. Keeping the low-lying polders dry will then be extremely difficult and a lot more expensive, Kuipers said. Salty seawater penetrating further and further inland will also result in increasingly saline surface- and groundwater.