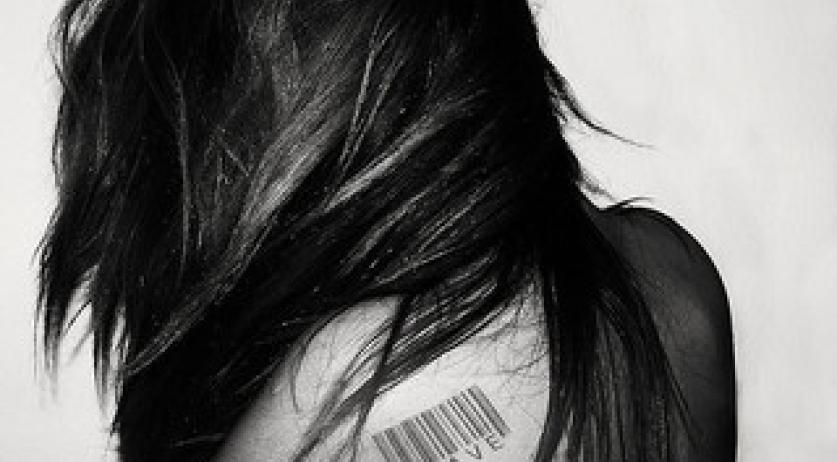 There is far too little supervision on human traffickers after a conviction, and they rarely receive guidance from the Probation Service, the National Rapporteur on Human Trafficking and Sexual Violence Against Children said in a report after analyzing the data on perpetrators over a five year period. "We should want to know why these perpetrators receive so little guidance. Especially because some of the perpetrators are so young," Rapporteur Herman Bolhaar said, NOS reports.

Between 2015 and 2019, around 450 people were convicted for human trafficking and sentenced to prison. Most of these cases involved sexual exploitation, such as forced prostitution. In the same period, only 135 perpetrators were under the supervision of the Probation Service. A third of the perpetrators were under the age of 23. Victims are also often young, sometimes even minors.

The young age of both perpetrators and victims is worrying and makes good guidance even more crucial in preventing recurrence, Bolhaar said.

Whether a convict ends up under the supervision of the Probation Service is up to the court. The Public Prosecution Service can ask a judge to impose supervision, but the court does not always impose a conditional part of the sentence on top of the unconditional sentence, sometimes preferring to keep the perpetrator in prison for as long as possible.