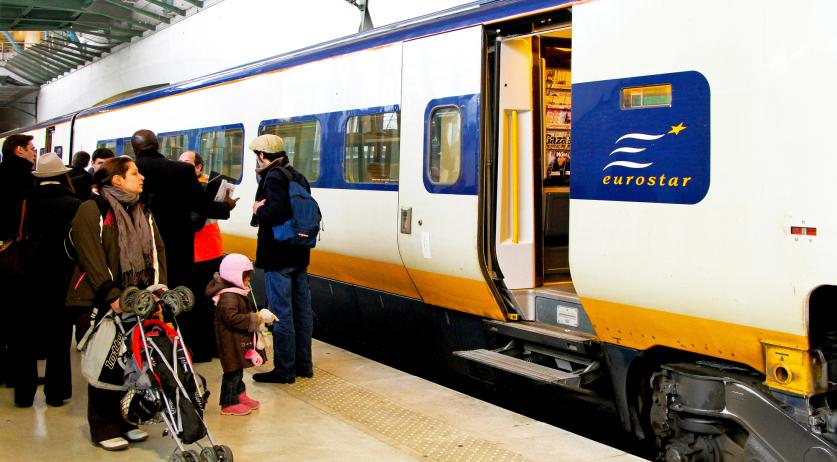 Rotterdam and Amsterdam may be losing their high-speed train connection to London after only two years. Eurostar is facing massive financial difficulties and may soon collapse if it doesn't receive government support.

Eurostar, the company that runs trains between London and the European mainland, is owned by the French SNCF, Canadian investors of Patina Rail, and Belgian NMBS. SNCF CEO Cristophe Fanichet told reporters this week that Eurostar is in "very critical condition" and will be unable to meet its payment obligations as of April without support, AD reports.

Due to the coronavirus pandemic, Eurostar saw its passenger numbers drop by 85 percent last year. The extra contagious B117 strain of the coronavirus causing havoc in the United Kingdom, plus the rapid Covid-19 tests now imposed on travelers, and increasing border controls due to the Brexit, have resulted in even emptier trains. The number of travelers has now dropped to 95 percent.